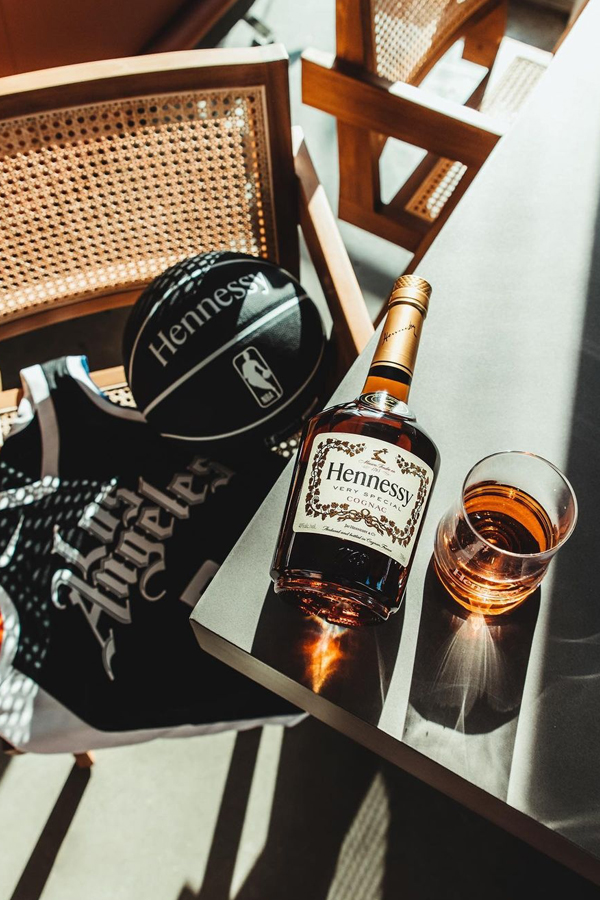 Having started from humble beginnings, Hennessy has always been committed to paving new ways to innovate in their field, an ethos which is personified in their motto, “Never Stop. Never Settle”. According to masterofmalt.com, one of their many success stories has it that Maurice Hennessy, a fourth generation member of the Hennessy family, is said to have asked then-cellar master Emile Fillioux to create a special cognac for his family and friends, using long-aged eaux-de-vie. They called it ‘XO’ for ‘Extra Old’ and the story goes that Hennessy XO became the first House blend to attain international renown, to the point that the XO classification became a gauge for quality.

Much like the success of Hennessy, the NBA also claimed success by breaking new ground in its field. Overtaking its many rivals, including the ABA, it became synonymous with names like Magic Johnson and Larry Bird. The 1980s was the age of Michael Jordan, and the NBA saw its growth in pop culture in America. Michael Jordan, one of the most popular and impactful players in the NBA, inspired a new wave of fans around the globe and brought basketball into the mainstream.

This campaign is actively expanding Hennessy’s Unfinished Business programme, and according to prnewswire.com, has already contributed nearly USD 5 million in support of Black, Asian, and Latinx small business owners affected by the pandemic. The online campaign activity gives the collaboration legitimacy and significance, and it resonates with both NBA and Hennessy’s key target audiences.

“We are honoured by the distinction as the first global spirit partner in the NBA’s history,” said Julie Nollet, Hennessy global CMO. “The NBA is more than basketball, and Hennessy is more than cognac. We represent global communities, and this partnership empowers us to support a game and culture that brings people together through entertainment and camaraderie despite the current challenges faced by fans around the world. We share the NBA’s core values of integrity, teamwork, respect and innovation, which are more powerful than ever as we work to inspire and unite people across the globe.”

Hennessy and the NBA have formed a relationship to support a sport and culture that brings people together through entertainment. The launch of Hennessy’s newest campaign, ‘Game Never Stops’, aims to highlight and appreciate both the NBA and Hennessy’s influence on diverse cultures and societies. The short video campaign features different artists and visionaries who have found themselves to be influenced by basketball culture, and how they interpret that in their work.

The ‘Game Never Stops’ campaign from Hennessy features British musician AJ Tracey, Chinese rapper Masiwei, Paris-based photographer and filmmaker Kevin Couliau, and French fashion designer Stephane Ashpool, all of whom are visionaries, tastemakers, and creative leaders who are re-drawing boundaries in their fields and have been influenced by basketball culture. The ‘Game Never Stops’ takes us on a journey around the world, from Africa, Asia, North America, and Europe, showing how far and wide basketball culture has spread and how it has positively impacted many lives across the globe.

The game’s influence extends beyond the stadiums and into communities all around the world, thanks to the actions of both the players and the basketball community. The long term support from the community is what makes the Hennessy – NBA collaboration a massive success and in turn, allows their fans the opportunity to be seen and heard. With campaigns like ‘Game Never Stops’ and the ‘”Make Moves that Start Movements’ already making a long-term impact, the future of the global partnership seems to be very promising and in for the long haul. 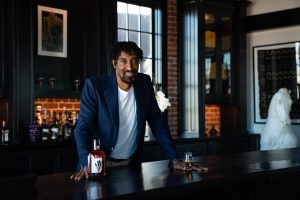 NBA legend Scottie Pippen is launching his own bourbon 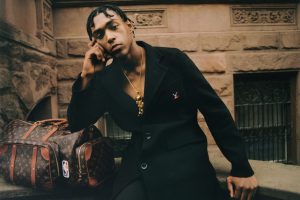 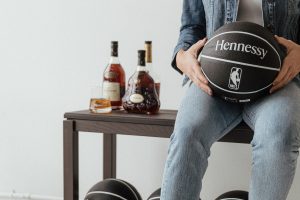 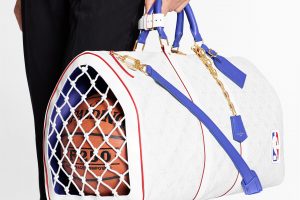 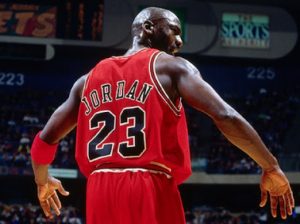