The Swiss watch brand translates his skillful control of rhythm, tempo, pitch, and emotion into precise movements and minutes.

Zenith has announced a familiar Asian face as its new muse and model. It is none other than singer/actor Eason Chan, who also happens to be one of Hong Kong’s largest mainstream stars.

At 44, Chan’s innovation, dedication, and passion of his craft has attracted the Swiss brand. It identifies very much to the architectural precision of the ‘God of Songs’, whose award-winning hits are famous among fans of Chinese music.

Zenith has manufactured 600 movements in 150 years, marching forward fast into the future of Swiss watchmaking (as its tagline suggests). Its innovations include the high-frequency El Primero movement, including the Defy El Primero 21, which boasts a mind-boggling chronograph that measures up to 1/100th of a second.

At Baselworld this year, it presented the Zenith Defy Zero G, which has a built-in gyroscopic mount to cancel out gravity. This enforces the balance wheel’s horizontal position.

‘Into the Second’ with Eason Chan 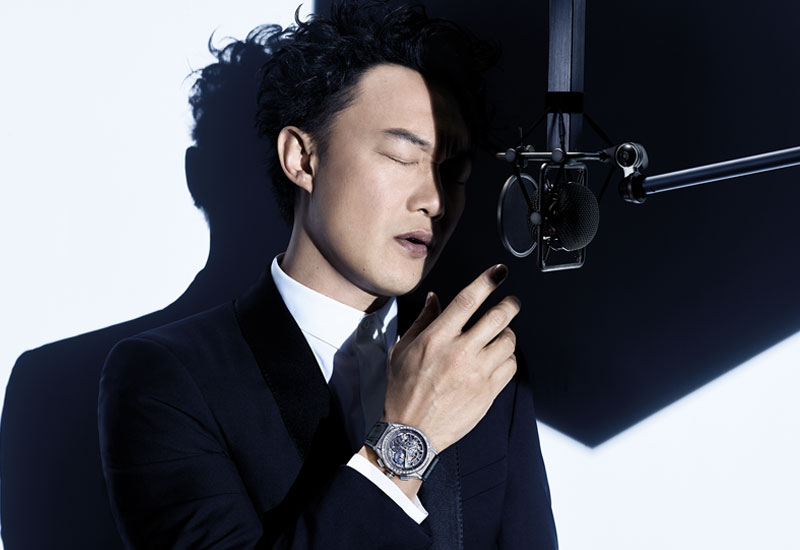 In a few short weeks, Zenith’s ‘Into the Second’ campaign will feature Eason Chan for the first time. It carries the artist’s musical focus to a watchmaking realm, translating his skillful control of rhythm, tempo, pitch, and emotion into precise movements and minutes.

Zenith’s official release reads, “His architectural approach to his craft, along with an unmistakably urban appeal and a perpetually youthful ‘start-up spirit” are all entirely in tune with the contemporary Zenith attitude.”

Chan will make his first appearance as Zenith ambassador this August 23. Look out for him at the Zenith Time Channel celebration, besides the future product posters he’ll be gracing from this point on.

For more information, head over to the official website. 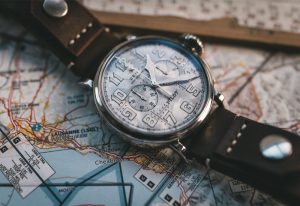 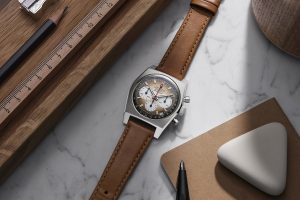 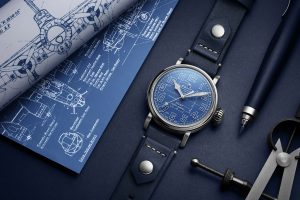