One of the most exquisite diamonds known to mankind is about to go under hammer this May as Christie’s announces a 15.81 carat fancy vivid purple pink internally flawless Type Ila diamond ring for auction.

Going on bid as one of star highlights of the Hong Kong Magnificent Jewels Live Auction on 23 May 2021,  the diamond now named The Sakura Diamond due to its colour that resembles the colour of cherry blossoms is estimated to fetch around US$25-38 million.

A few things mark its incredible pricetag. Natural coloured diamonds are among the rarest and most valuable gemstones. Its pink colouration is credited to the distortion of the molecular lattice which happens at random, making pink diamonds extremely rare to find and even harder to cut from their rough form.

Adding to that is its size – less than 10% of diamonds weigh more than 1/5 of a carat. This is Fancy Vivid Purple-Pink Diamond is a gargantuan 15.81 carats, making it the largest of its kind to make an appearance at any auction.

Its colour is also particularly vivid. According to GIA, only 4% of pink diamonds possess a colour deep enough to qualify as ‘Fancy Vivid’. This one meets all the criteria with a display of strong saturation and remarkable pink hue with a secondary colour of purple, resembling the shades of cherry blossoms during the peak of spring.

Tying things together is its flawless clarity. Despite falling under the rare Type Ila category of diamonds, which make up less than 2% of all gem diamonds, it has been graded as internally flawless, embodying its exceptional rarity and extraordinary optical transparency.

Vickie Sek, Chairman, Department of Jewellery, Christie’s Asia Pacific, commented, “Christie’s has offered some of the largest and the rarest pink diamonds in history across our global salerooms, highlighted by The Winston Pink Legacy sold in Geneva in 2018 that still holds the auction record per carat for any pink diamond. This season we are very honoured to continue this fine tradition by presenting [The Sakura Diamond] in Hong Kong. This exceptionally rare and magnificent wonder of nature represents a unique expression of identity and mesmerising beauty through its enthralling purple pink hue, that will undoubtedly capture the hearts of discerning connoisseurs and collectors worldwide.”

The Sakura Diamond will be on auction on 23 May 2021. Log on to the official Christie’s website here for more information. 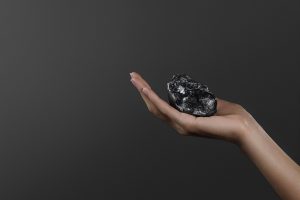 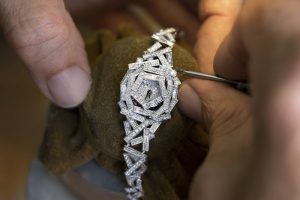 Graff’s latest watch is stitched together with diamond ‘thread’ 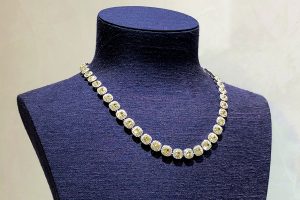 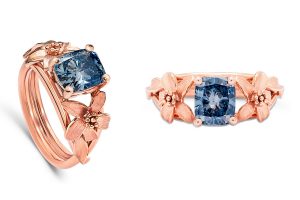 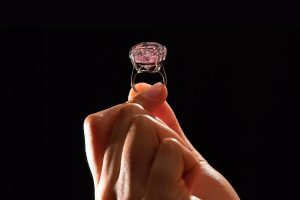