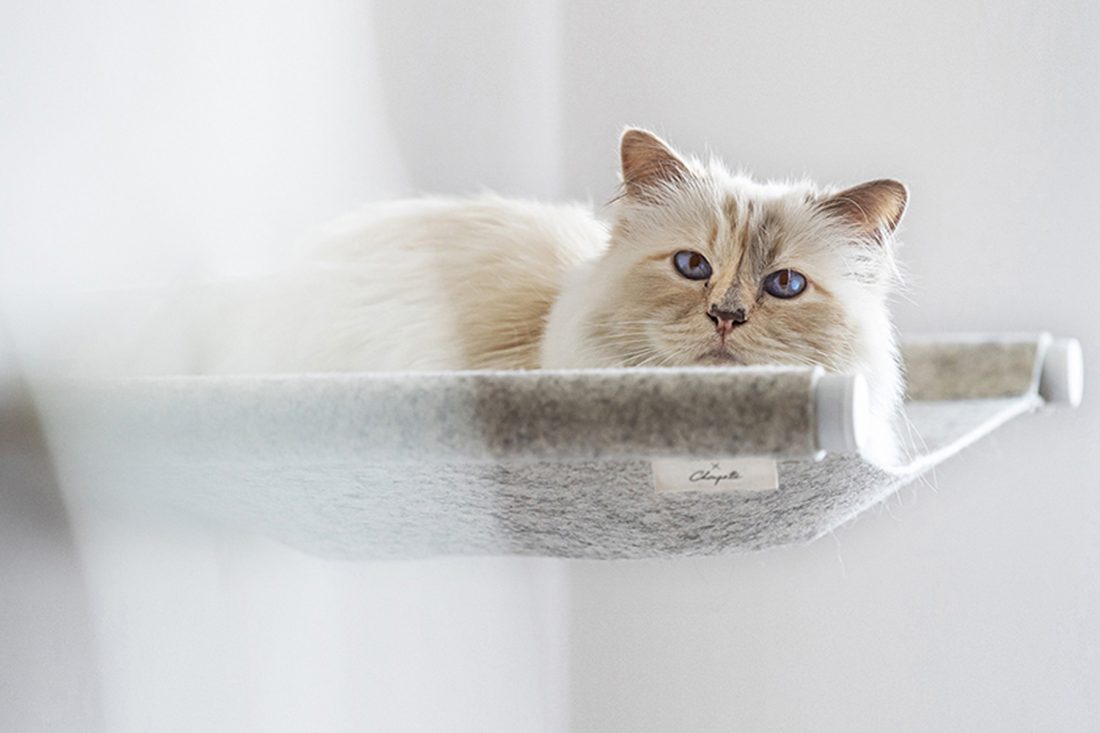 Introducing the cat hammock with the famous feline’s signature of approval. 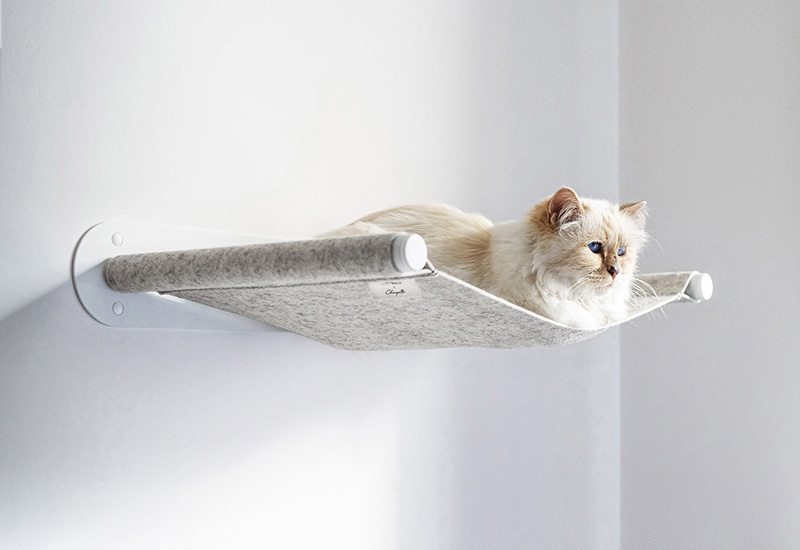 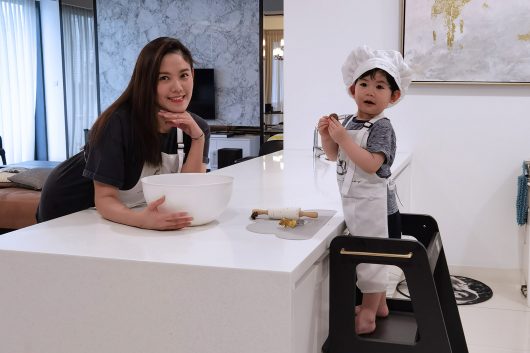 During these difficult times, livelihoods have been affected, businesses are disrupted and dreams, diminished on a global scale. FirstClasse, in collaboration with Newswav, wants to help provide some much needed…
View Post

We spoke to Dr Kate Forbes and Barnabé Fillion about their latest collaboration for Aēsop, what it’s like working together, and how to best enjoy their new candles. ICYMI: Aēsop…
View Post 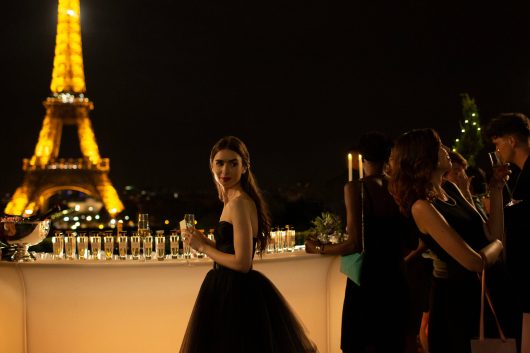 Put these 7 spots in your Paris travel bucket list to live our your own ‘Emily in Paris’ moments. (Spoilers ahead) Whether you love or detest Emily in Paris on…
View Post 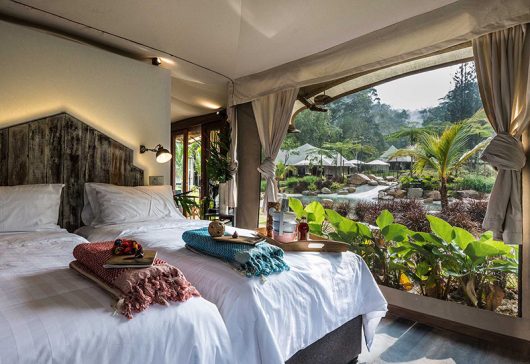 These 5 locations around Malaysia ensure an inimitable glamping experience, complete with luxe amenities for you to breakaway with your nearest and dearest! Though fear of stepping outside the home…
View Post 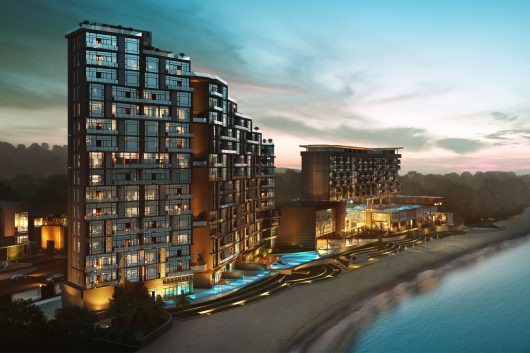 It’s the first Angsana brand in Malaysia and will be managed by the world-acclaimed Banyan Tree Hotels and Resorts. A new holiday resort is adding colour to the beachfronts of Penang.…
View Post 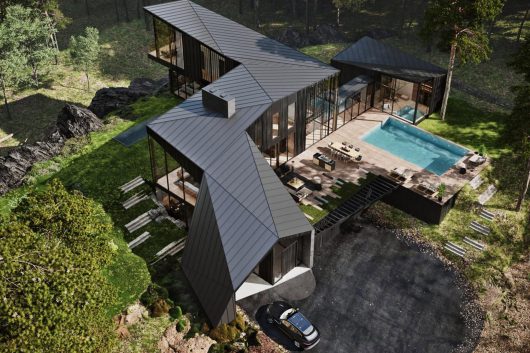 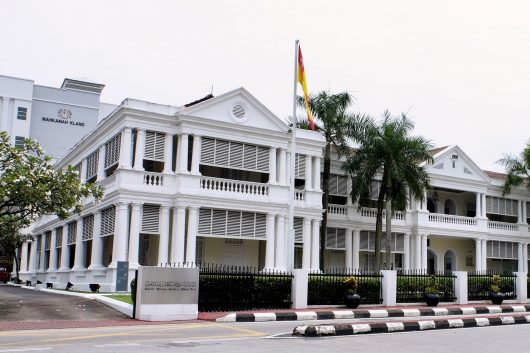 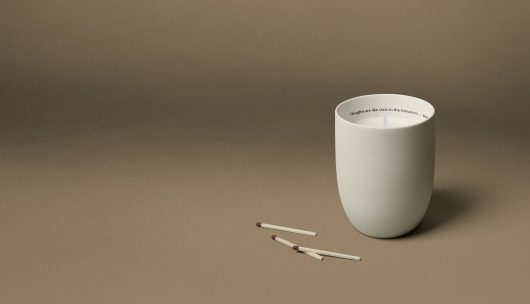 Aēsop unveils its first collection of aromatic candles, inspired by the stars

The first trio of candles by Aēsop will be available from October 5. If you’re an enthusiast of Aēsop products and the fine, unique fragrances they’re loved for, you’re in…
View Post 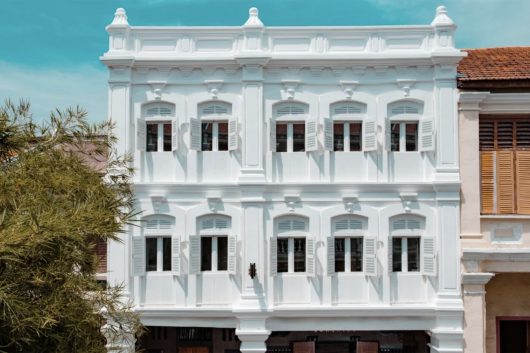 For a truly immersive experience of Penang’s deeply-rooted history, here are 7 colonial-inspired boutique hotels to consider for a stay. Boutique hotels are a dime a dozen in Penang. As…
View Post