The BR 05, developed in 2019, is a variation of the BR 03, a watchmaking classic from Bell & Ross. It makes use of the iconic round-within-square design, which was modelled by a pilot instrument. This popular watch moves a little away from tarmacs and pilots in favour of a more urban setting.

The BR 05 has a new variant called the BR 05 Artline. It adopts its overall form, especially its bracelet integration. With very flowing lines influenced by speed and aerodynamics, it is an industrial design fad that dates back to the 1930s.

“This name indicates that it incorporates an artistic dimension (art) in its design (line). When you look at it, you immediately think of the American style of the Stream-Line”, explains Bruno Belamich, co-founder of Bell & Ross.

A watch that is dressed and decorated 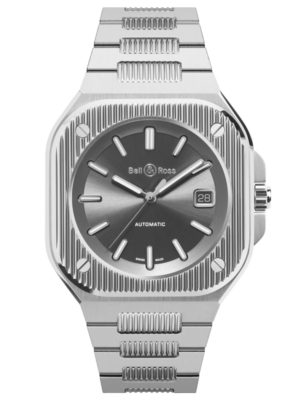 Military instrumentation has long been a passion for the Franco-Swiss watchmaker. The designs of Bell & Ross timepieces are typically quite simple and focus on the fundamentals. Contrarily, this BR 05 Artline dares to dress up, which is really uncommon at Bell & Ross. “We wanted to launch a watch that is dressed, decorated. The BR 05 had potential. Its case indeed offers a vast surface to decorate”, says Bruno Belamich.

The brand decides to transition toward gadroon or relief engraving. This style of graphic, thin ornament is linked to workmanship, heritage, and luxury. The BR 05 Artline’s bezel has a subtle decoration made of this finish. Four screws hold the bezel, which has rounded corners and is composed of a single piece, to the casing. The bracelet’s middle links are likewise decorated with gadroons, giving them a unique elegance. 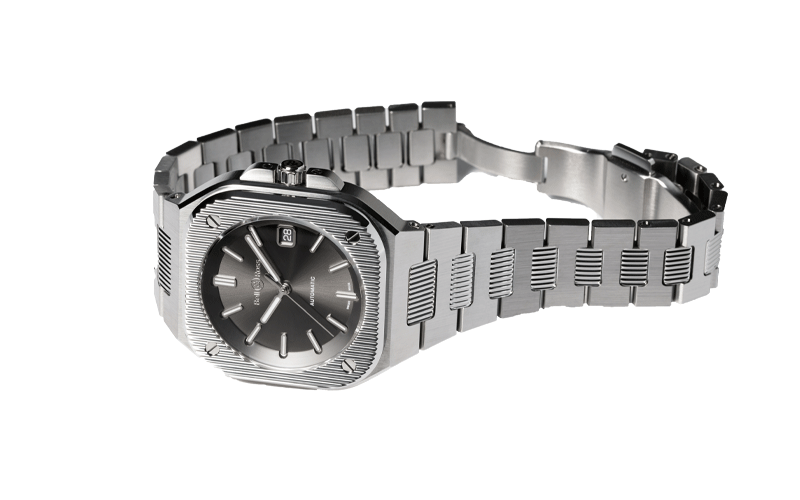 The hands and indexes of the BR 05 Artline are covered in photo-luminescent superluminova, one of the qualities that distinguish Bell & Ross watches from other brands. Maximum readability is ensured by this content, day and night. At 12 o’clock, the baton indexes replace the display numerals. The dial stands out dramatically thanks to its sleek and contemporary style.

In addition, a sunburst ruthenium grey accents the dial. A BR 05 has never been painted in this classy colour before thanks to metallization. The dial immediately stands out because to the contrast between this colour and the steel of the 40 mm case. The built-in self-winding BR-CAL 321 calibre drives this watch. You can look at the oscillating weight, which has a sports car rim-inspired appearance, through the sapphire caseback.

The new BR 05 Artline is a limited edition of 250 pieces and is exclusively on sale in Bell & Ross boutiques. 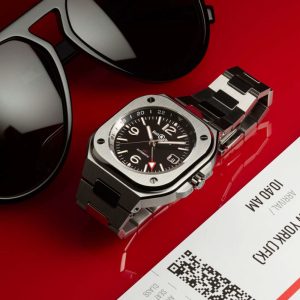 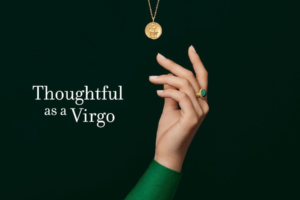 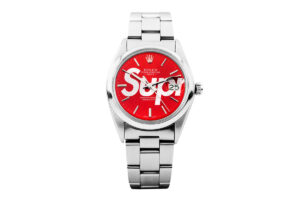 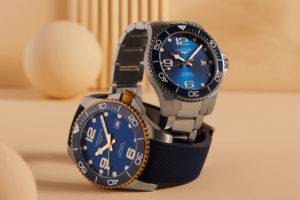 Longines celebrates the union of love with its Wedding Pair Timepieces 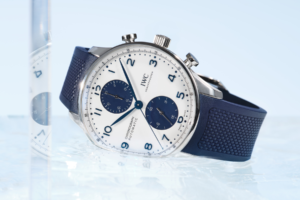