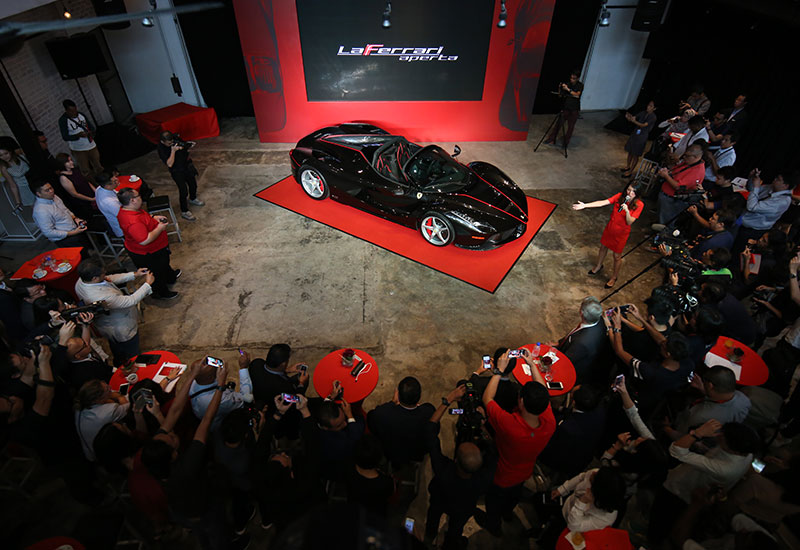 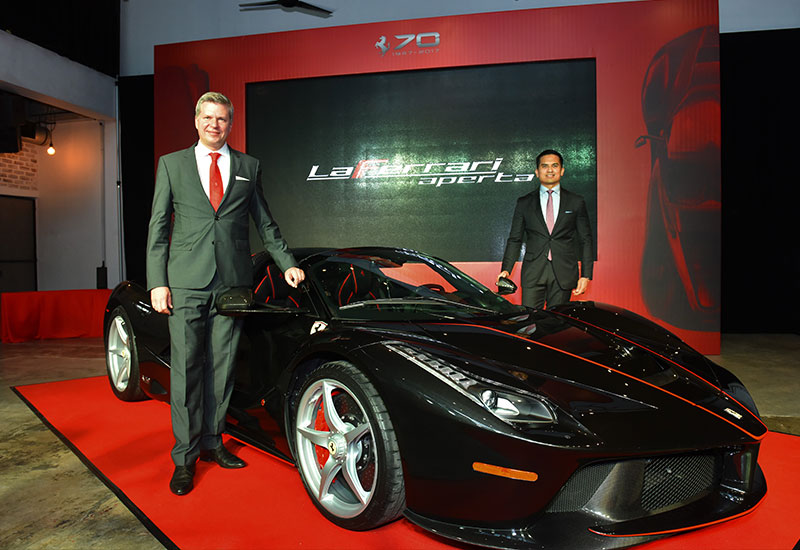 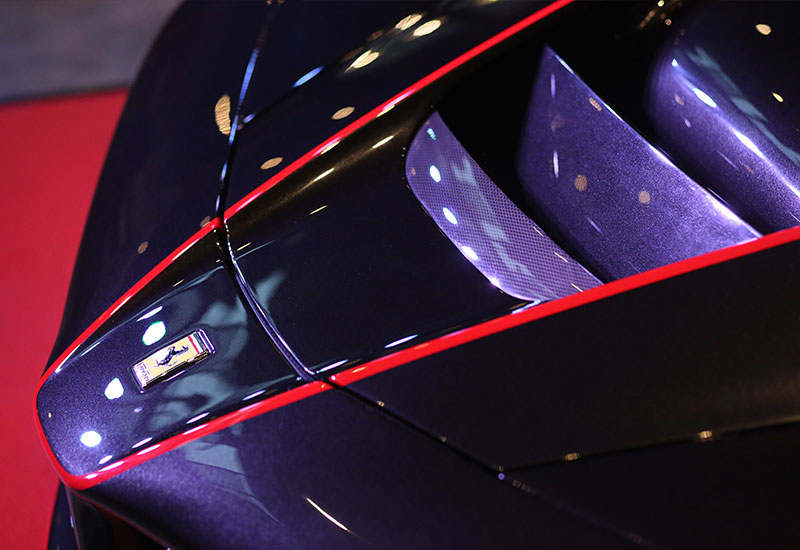 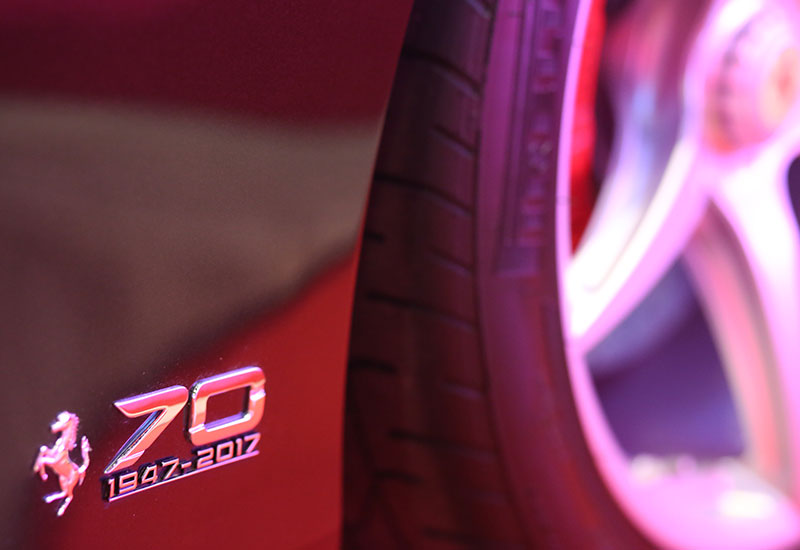 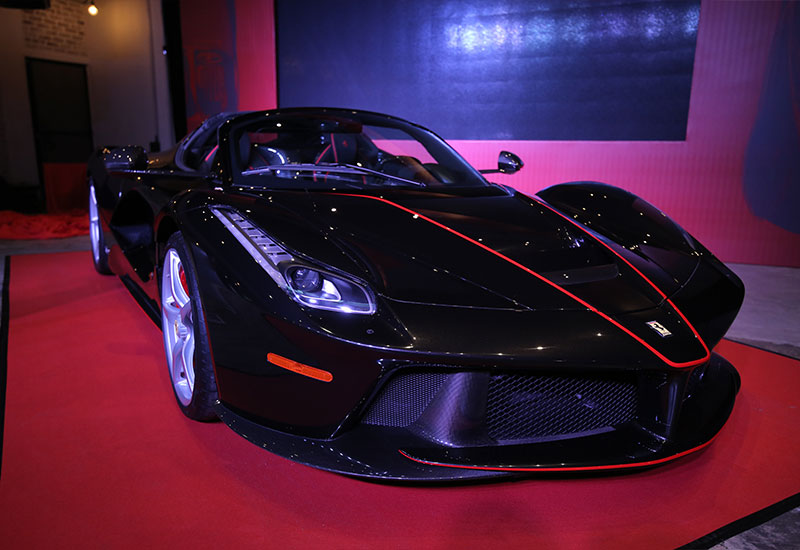 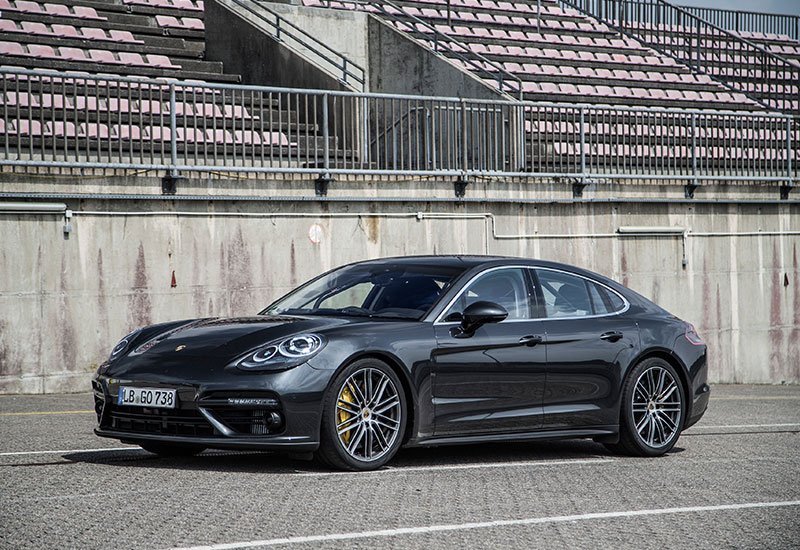 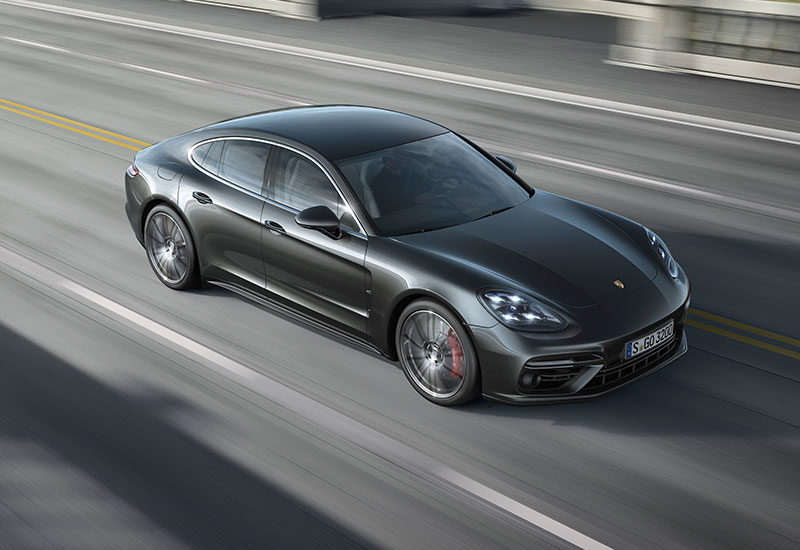 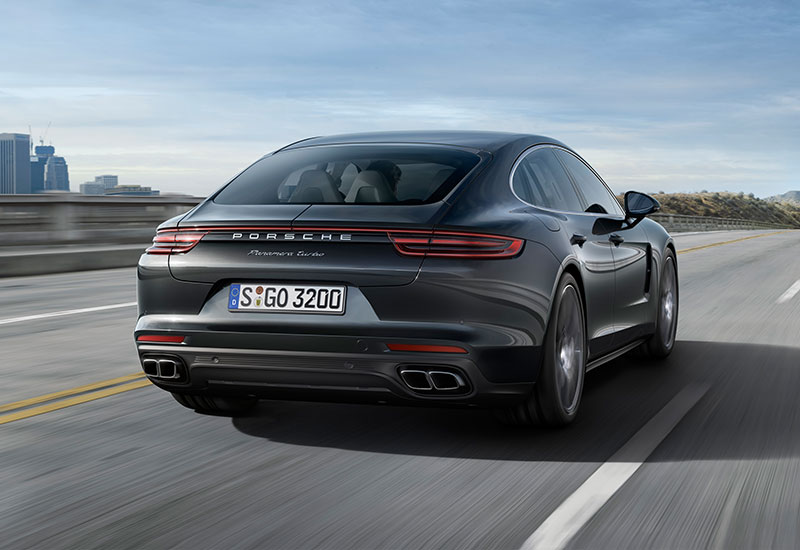 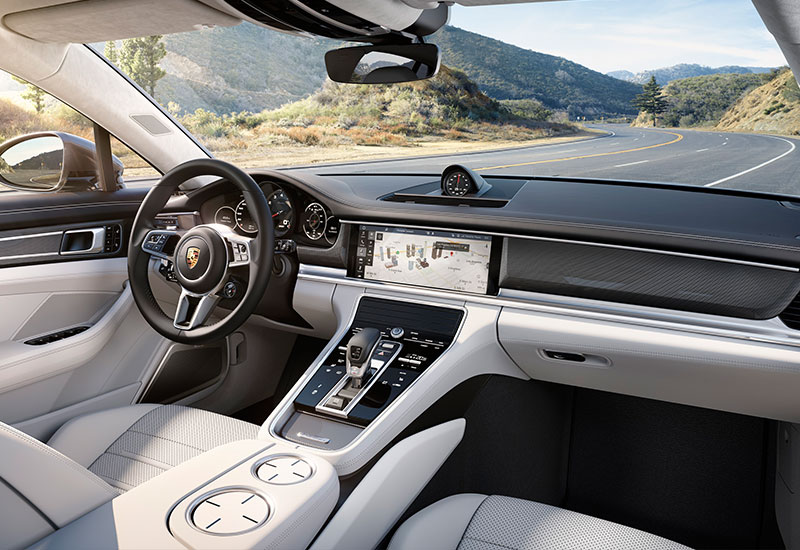 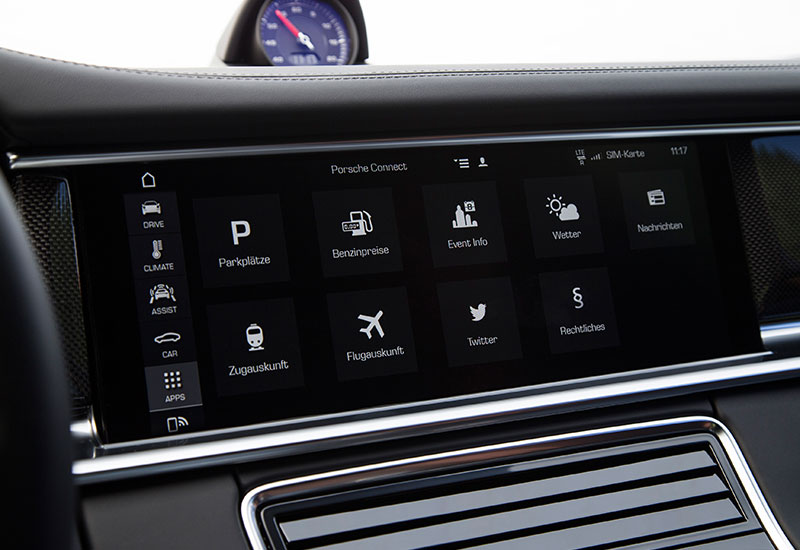 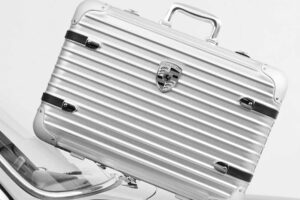 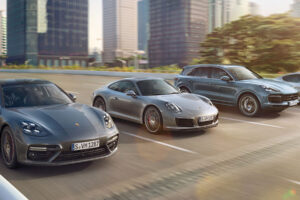 Porsche may be gearing up to go public soon, says Volkswagen Group 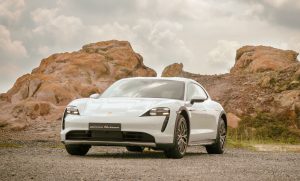 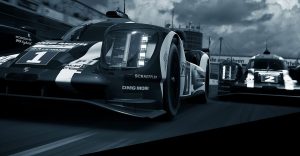 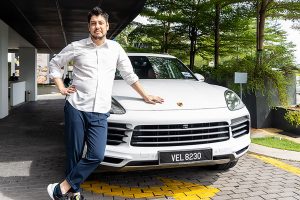