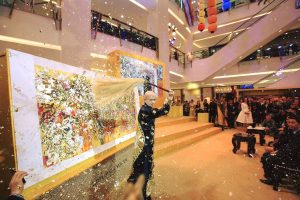 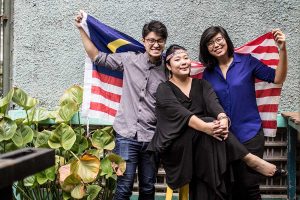 Made in Malaysia: The Rojak Projek 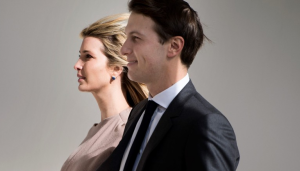