Aston Martin celebrates the centenary of the A3, its oldest surviving car, with the unveiling of a new, modern day tribute – the new Vantage Roadster.

Sporting a streamlined racing body and fitted with a 1.5-litre, 11 hp four cylinder side valve engine, the A3 took several light-car speed records including first place at the Essex Motor Club Kop Hill Climb in 1922, as well as lapping the famous Brooklands circuit at 84.5 mph a year later. Marking the third of five Aston Martin prototype cars constructed before series production started, the A3 was used extensively by Co-Founder Lionel Martin.

This year, it celebrates its 100th anniversary, currently the pride of the Aston Martin Heritage Trust (AMHT) collection, which acquired it from a donation in 2002. Following its acquisition, the A3 was restored to be as close as possible to its original factory specification by pre-war Aston Martin specialist, Ecurie Bertelli. 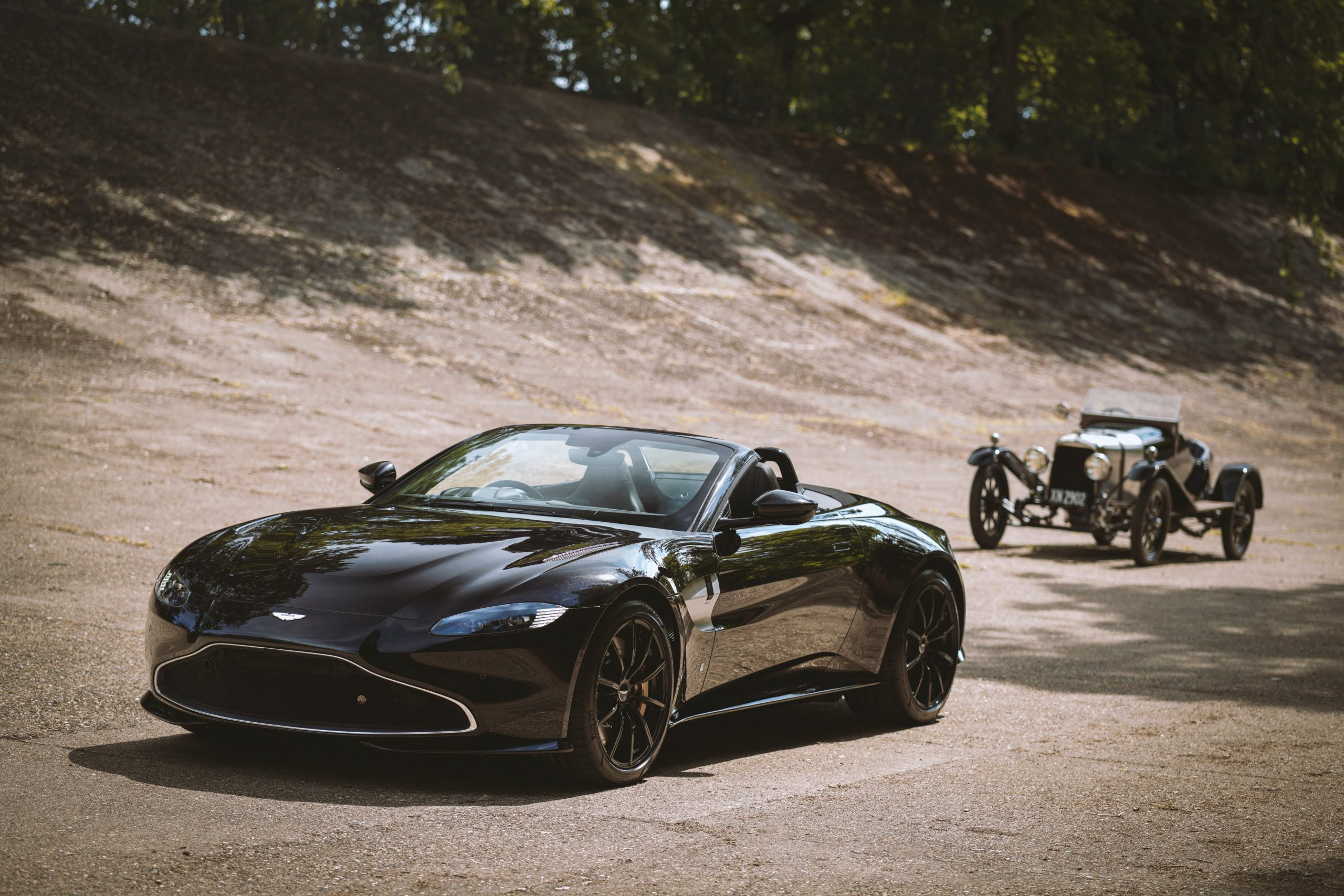 Today, in collaboration with their friends at the AMHT, Aston Martin HWM commissioned the bespoke division of the British carmaker – Q by Aston Martin – to honour the spirit of the A3 in the new Vantage Roadster. This commission will be shown publicly for the first time later this month at an A3 centenary celebration event organised by the AMHT.

The Vantage Roadster sees design features that nod to the A3’s significance, with highlights including a unique grille with bright aluminium surround and black square mesh reflecting the retro finished look of the A3. The mesh also features Aston Martin’s heritage badge, which was used at the time of launch of the A3. 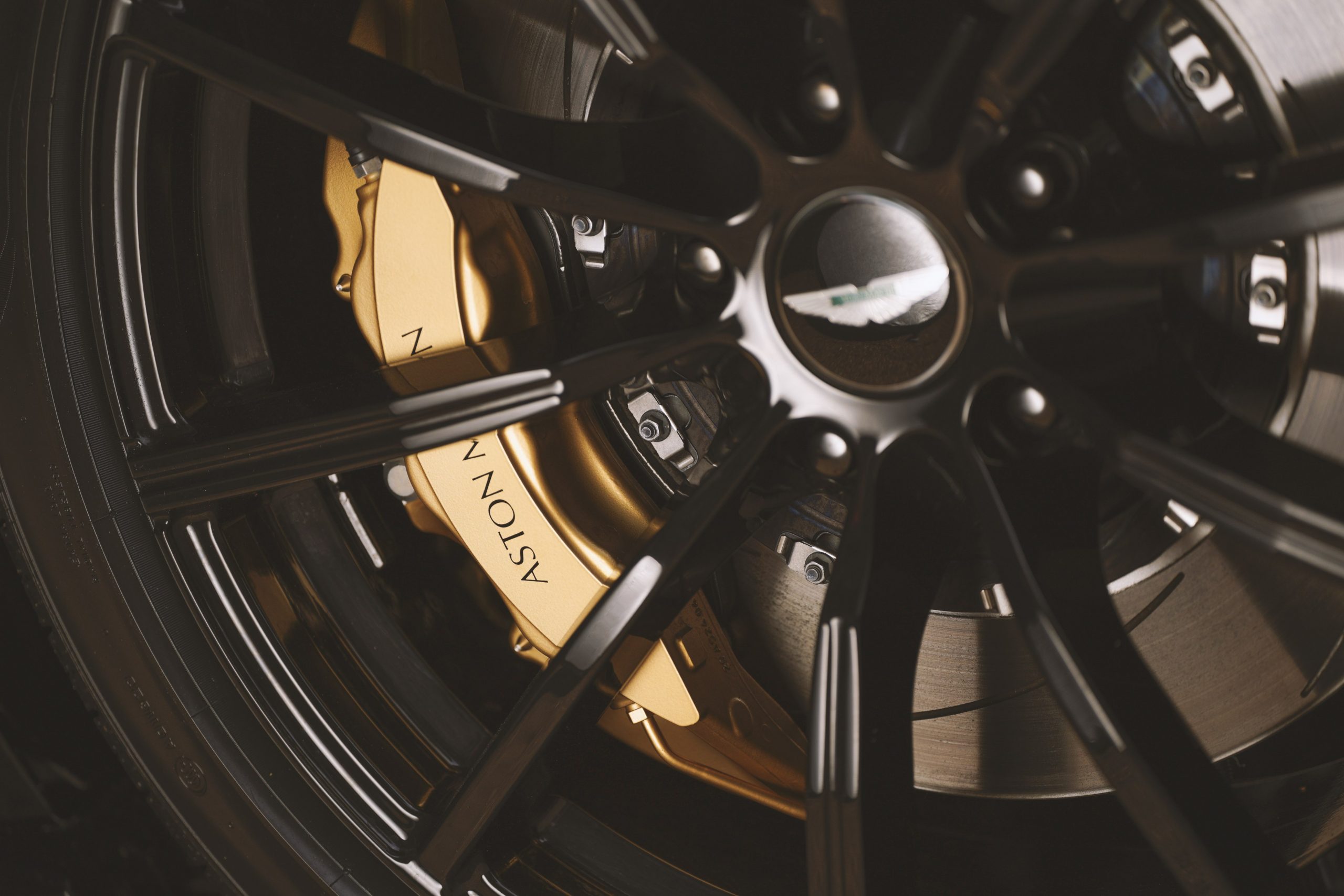 Other design inspirations taken from the 1921 car include unique side fender panels fixed with a saddle leather strap, recalling the exposed aluminium bonnet and bonnet strap from the old model. The hand polished panel has been finished by none other than Ecurie Bertelli, and an engraved ‘No 3’ is added to the design to represent the stamping seen on the original. In addition, the exclusive specification also features a set of bronze brake callipers, representing the bronze detailing on the A3, while complementing the bespoke 20-inch Lightweight Forged Gloss Black wheels.

On the inside, micro-perforated fluted seats sport the embroidered heritage Aston Martin script on the rear cubby lid, which was also used by the carmaker in 1921. The Obsidian Black interior is enhanced with Chestnut Tan leather accents and Chestnut Tan Contrast stitching.

Echoing the brass features in the A3’s interior is the Vantage Roadster’s bespoke rotaries. These have been specially cast from brass to create a heritage ambience, while on the centre console is an embossed period correct heritage Aston Martin logo. 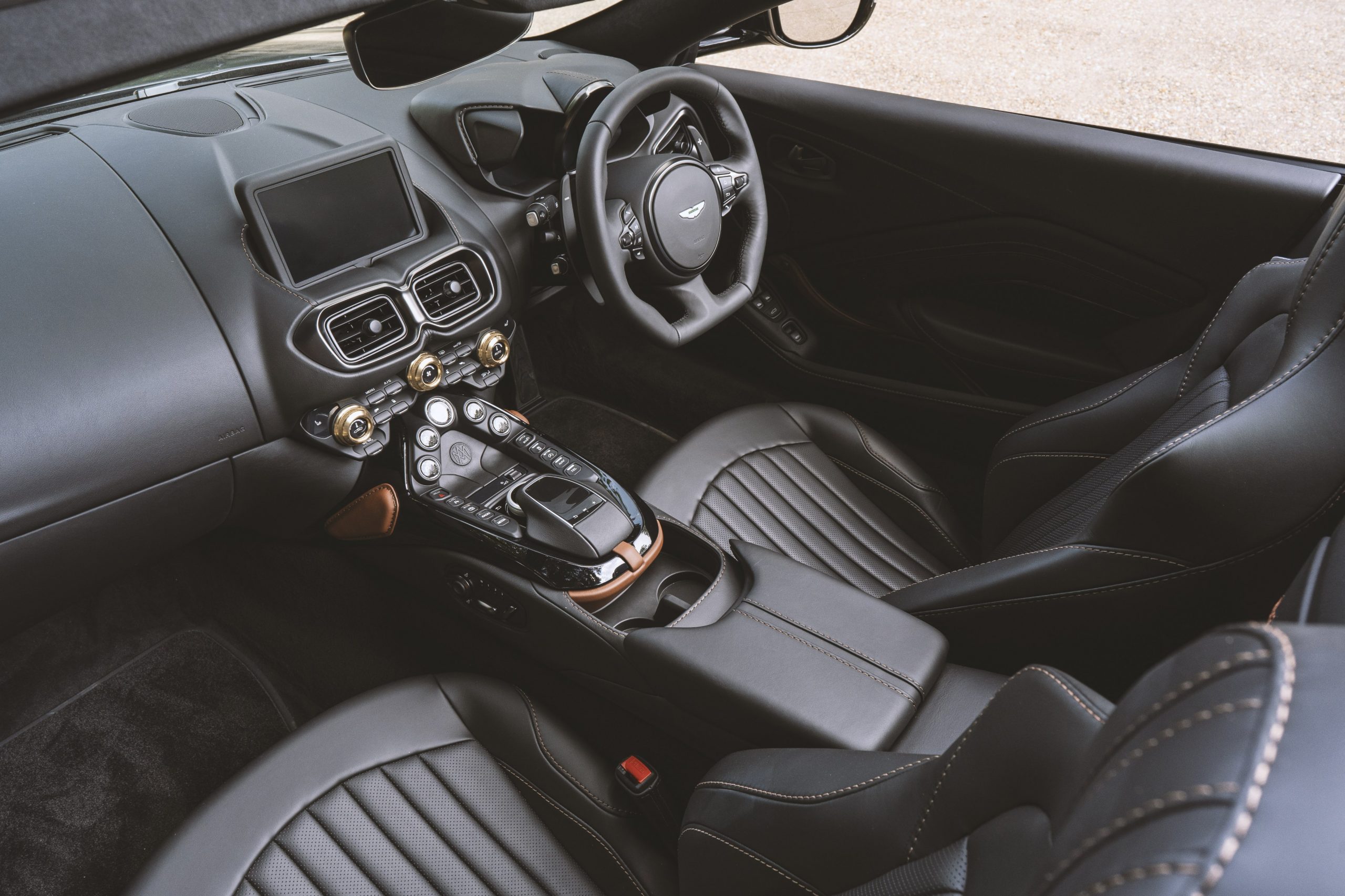 “It is only right that this great marque takes the opportunity to celebrate the centenary of its oldest surviving model and I am thrilled that my team, working with the AMHT and Aston Martin HWM, have been able to create this tasteful yet suitably exhilarating tribute to our historic forebear,” said Simon Lane, Director of Q and Special Project Sales at Aston Martin.

Strictly limited to three examples via Aston Martin HWM, orders are currently being taken for the ‘A3’ Vantage Roadster. 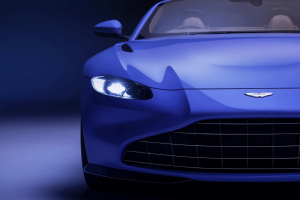 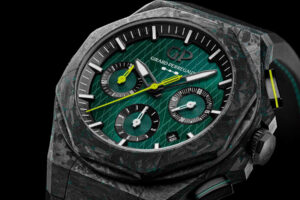 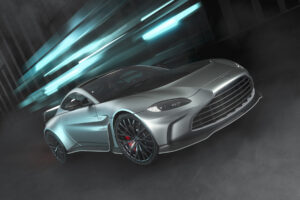 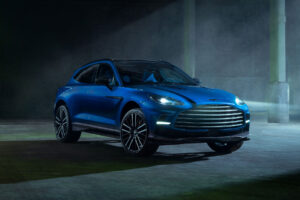 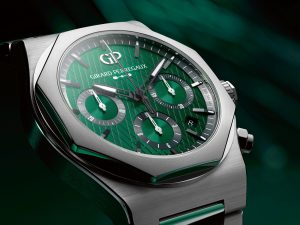