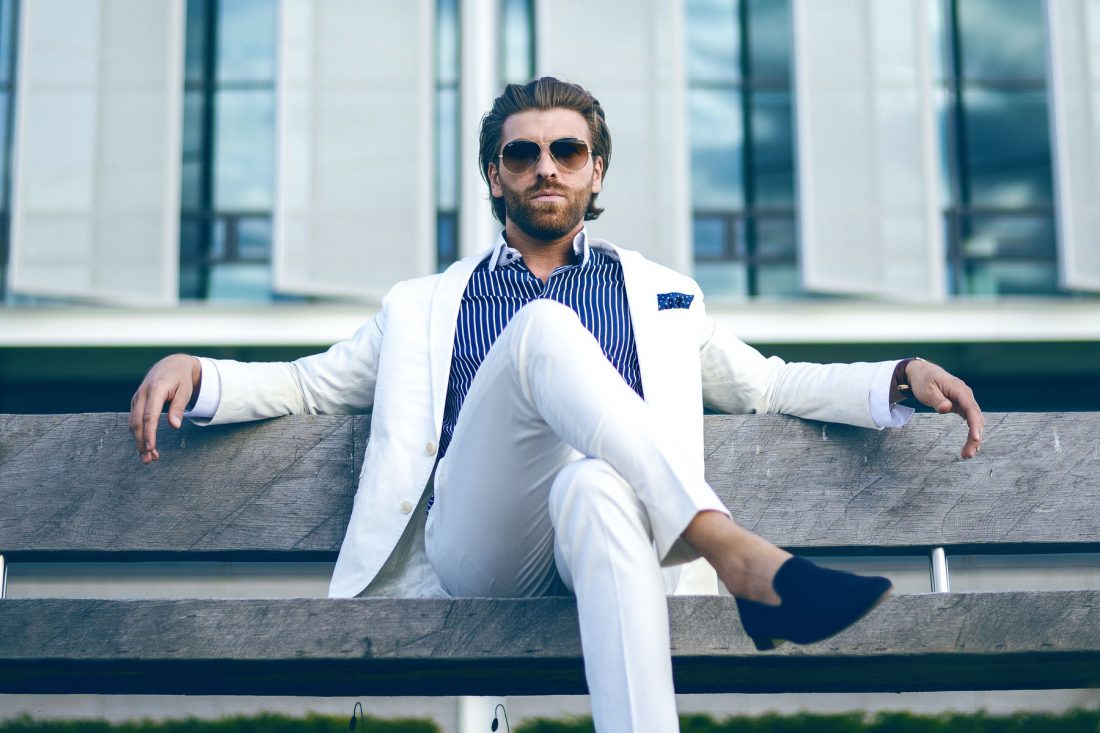 Off the top of our heads, we can think of a few very attractive and very lustworthy Henrys, (coughs Henry Golding coughs) but no, we’re not referring to a particular individual named Henry.

The term HENRY (High Earners Not Rich Yet) refers to individuals who have immense potential to become wealthy in the future. They are the consumer class most luxury brands have their eyes on right now as their spending power is projected to rise, and their spending habits about to be extremely relevant in the coming years.

Don’t believe us? A report from Deloitte Global Powers of Luxury Goods 2019 believe them to soon become the world’s wealthiest demographic group.

Are you a HENRY? You’ll have to pass these criteria: 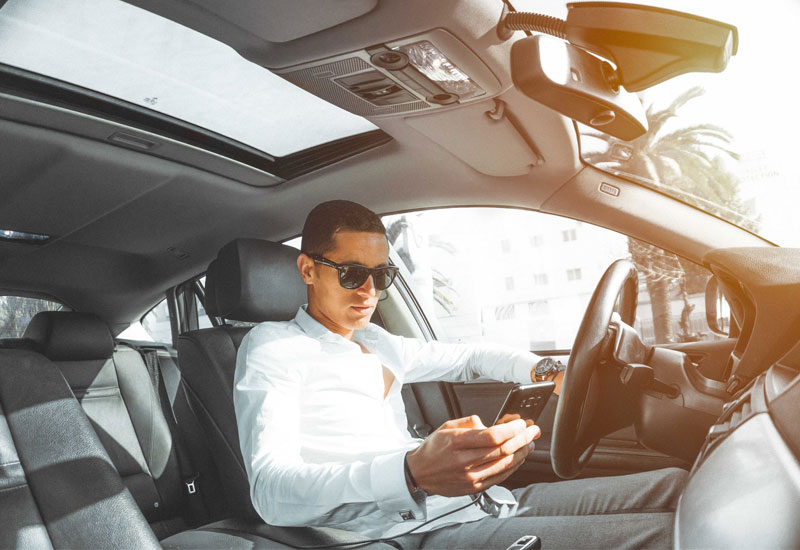 They are the working rich

A HENRY is aged between 25-45 and earns between US$100,000 and $500,000 a year. Yup, that means they can be Gen Z, Millennials or Gen X. Despite their income, HENRYs are the ‘working rich’ because most of what they make is almost immediately spent with little to save and invest for their retirement. ‘Rich’ is when you have savings, retirement accounts and other sources of income-producing investments. HENRYs make their money but spend just as much, with a tendency to want to keep up their appearance of success. This makes them easily targeted by brands and their marketing.

They are digitally savvy

HENRYs pay online, they use mobile devices for a plethora of services, they prefer credit cards with rewards for more value instead of investment returns. Their top activity is perhaps online shopping, which feeds to all the above mentioned. HENRYs are most likely to spend on clothing and footwear because it’s important to them to look good. They’re also into home furnishing because their not-so-humble abode needs to reflect their stature. Other things they’re into: cosmetics, pet supplies, books, entertainment and more. HENRYs are not afraid to indulge on themselves because they know they work hard for themselves. They also spend easily, being unafraid of living in debt.

Because of their spending power which in turn has cultivated an appreciation for things beyond the surface, HENRYs need engaging experiences that run seamlessly across different channels and touch points. Basic functions of digital platforms and apps will not do for them. You can’t just push an expensive car or bag to them. They need to be told stories, have their emotions stirred and be kept close to the creation process. Exclusive needs to be unique; they spend not to acquire but to experience; when they brag, they talk not about the brand but its back story.

Are you a HENRY? If you are, the world and its biggest economies seem to have big dreams for you and your upcoming wealth. Just be careful not to spend it all in one place. 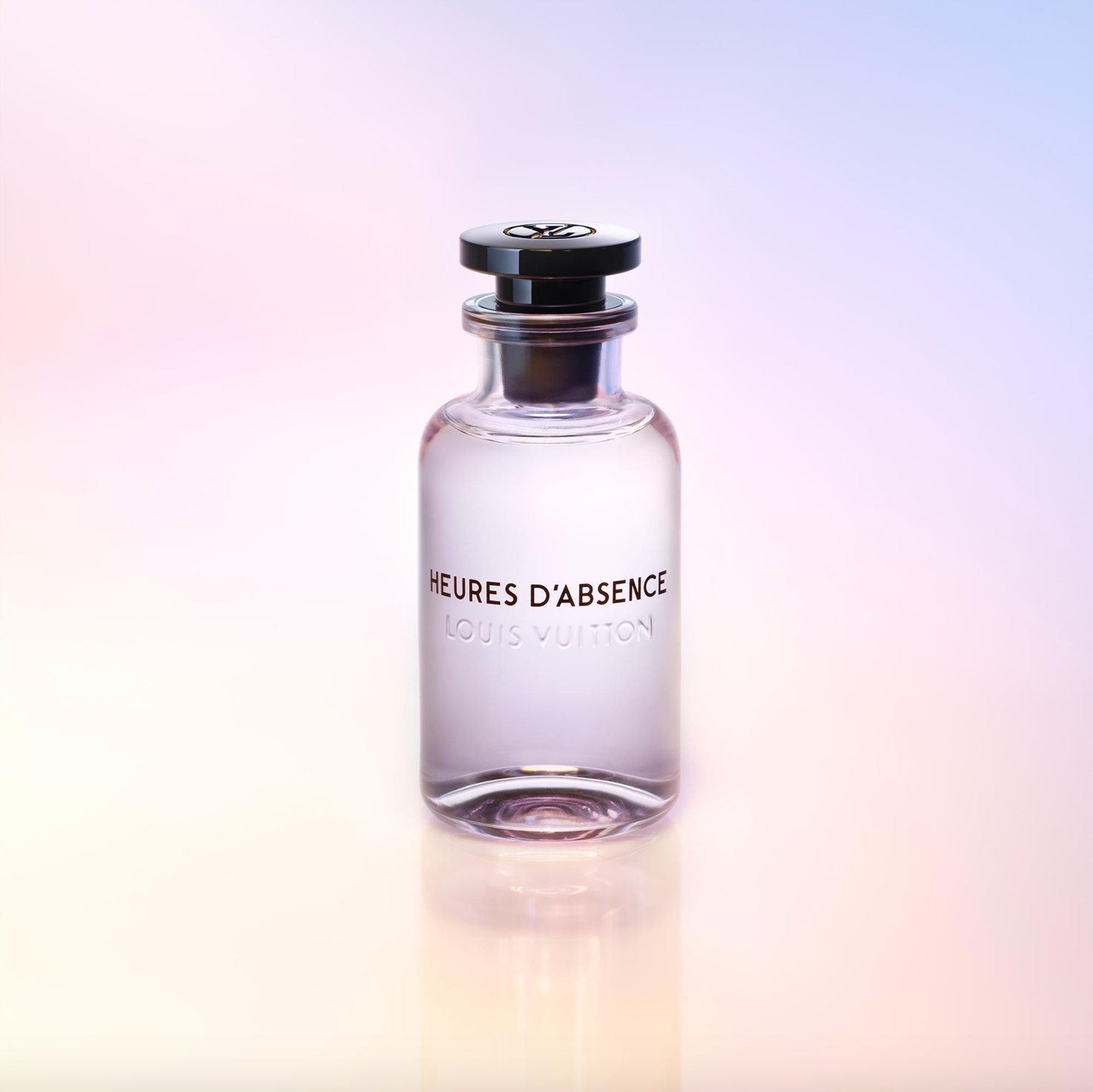