Move aside iPhone 7, the Samsung Galaxy S8 is the new flagship to rule the smartphone market with its revolutionary design and impressive features. 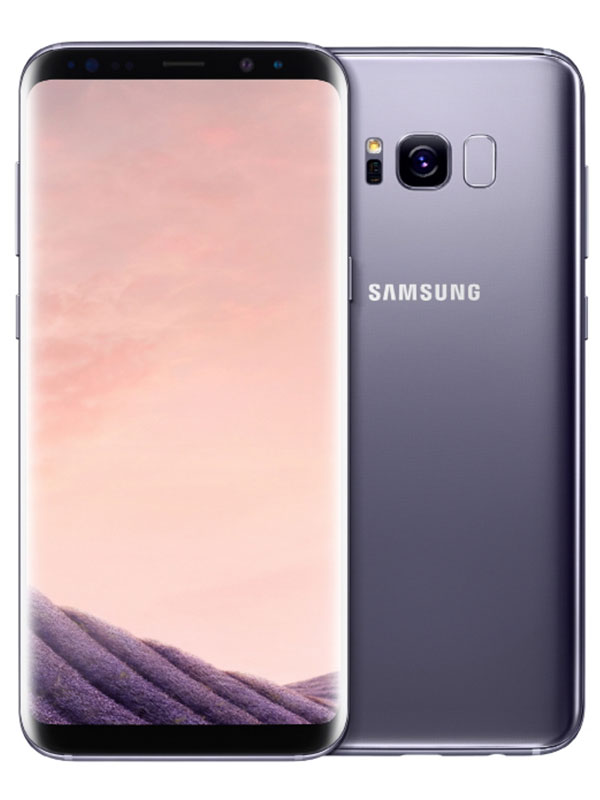 Despite new models stealing the spotlight for a brief moment such as the Google Pixel and Huawei P10, Apple and Samsung have been the forerunners of the smartphone industry for the past five years or more. Their flagship smartphones, the iPhone and Samsung Galaxy series, battle neck to neck each year for the coveted “best smartphone of the year” title.

While the iPhone 7 may have held the crown for awhile, the newly launched Samsung Galaxy S8 is taking over – here’s 8 reasons why. 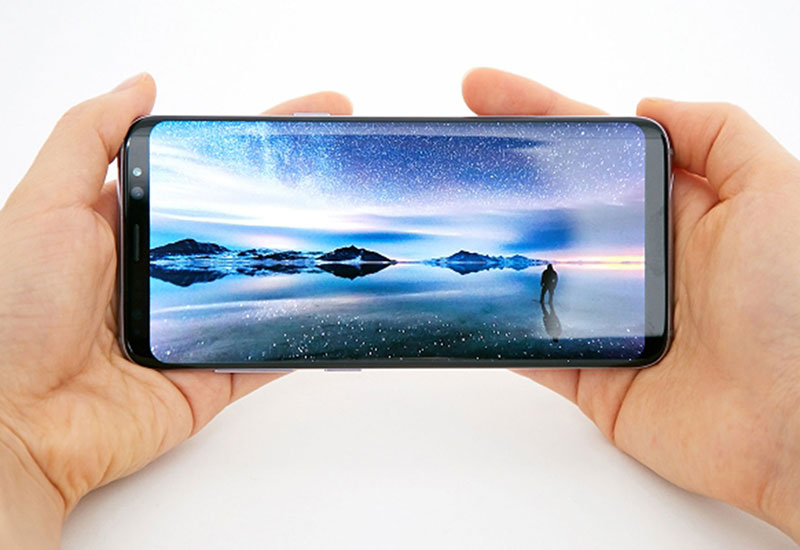 Arguably one of the most revolutionary designs for smartphones today is the Infinity Display, which removes the side bezels for a seamless and symmetrical screen display. The immersive 5.8-inch S8 and 6.2-inch S8+ curved displays allow more content to be displayed without increasing the overall size of each phone, making it perfect to watch your dramas while you’re on the go!

When the iPhone 7 scrapped the headphone jack, they practically scrapped a number of supporters off their Apple fan base as well. Well, not to worry Samsung fans, the S8 is keeping the headphone jack while maintaining a slim design that fits ergonomically into your hands. 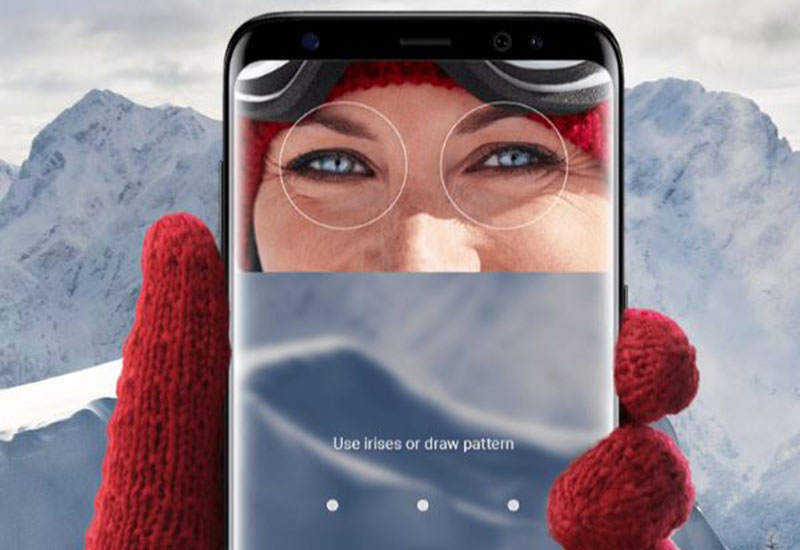 Both the iPhone 7 and Galaxy S8 have secure and effortless fingerprint scanners, but the latter provides more security options, including an iris scanner (improved from its predecessor) and a face recognition system to unlock the device. In our opinion, the iris scanner is much cooler than its fingerprint counterparts too.

On top of offering speedy charging, the Galaxy S8 also supports wireless charging with a compatible charging dock that is sold separately. Now, this is something worth investing in if you would rather grab your phone and leave for your next appointment without fumbling over wires.

Although the Galaxy S8 only comes with 64GB internal storage compared to the iPhone 7’s options of 32GB, 128GB, and 256GB, it has a micro SD card slot which supports up to 256GB of external storage. With the amount of apps and information we store in our phone today, expandable storage is the way to go. After all, ain’t nobody got time to delete old photos and files, right?

Virtual reality made waves in 2016 and continues to expand its market in 2017, so Samsung made a good call to accommodate its new Gear VR headset to the Galaxy S8’s form. Meanwhile, the iPhone 7 does not support mobile VR, except for Google Cardboard and other similar platforms. Looks like Apple really needs to up their game with the iPhone 8 or risk losing out to their greatest rival this year. 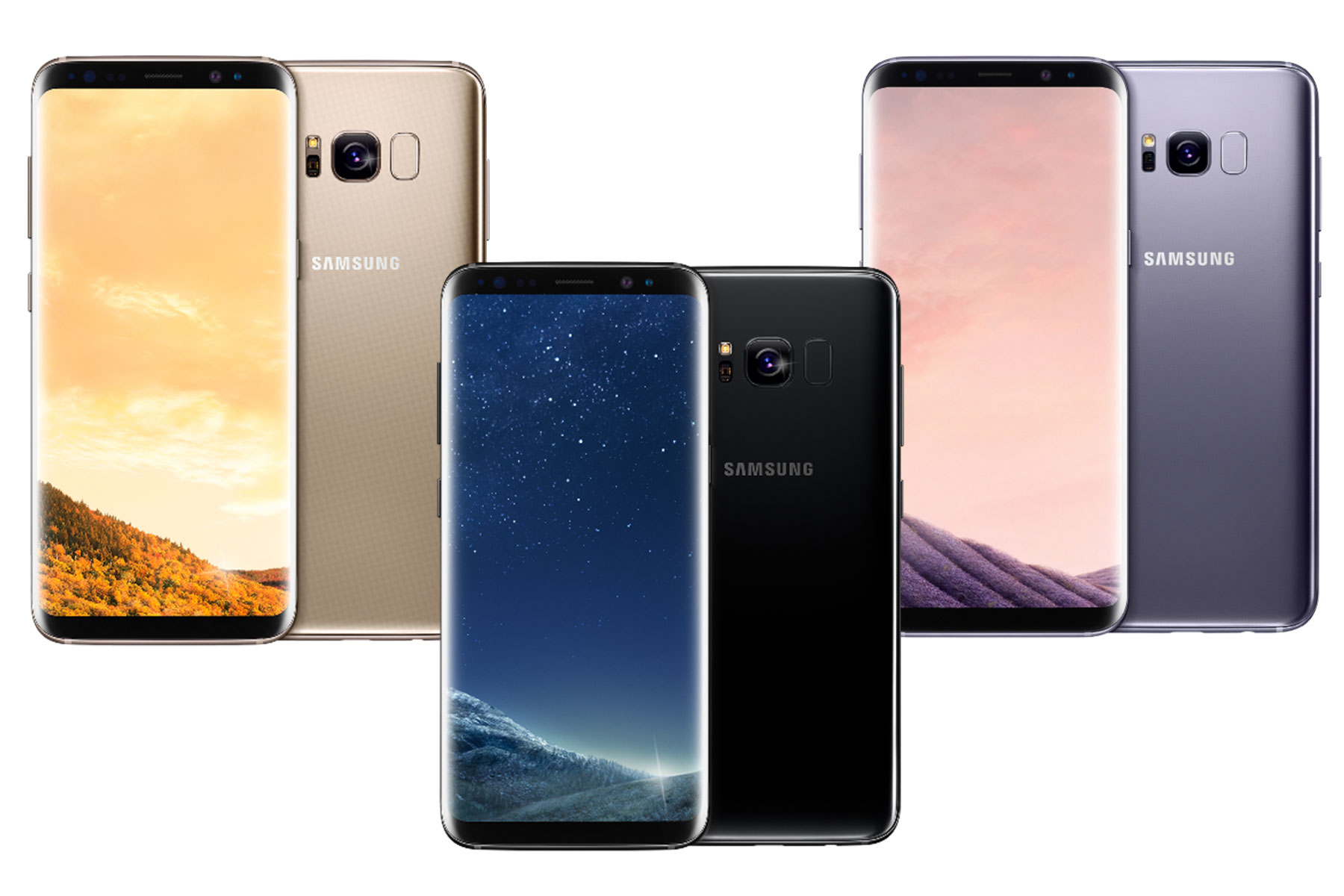 For more information on the Samsung Galaxy S8 or to pre-order the smartphone, visit samsung.com.