This year sees the debut of Ai Weiwei’s first feature film and a new award in homage to the late editor in chief of Vogue Italia. 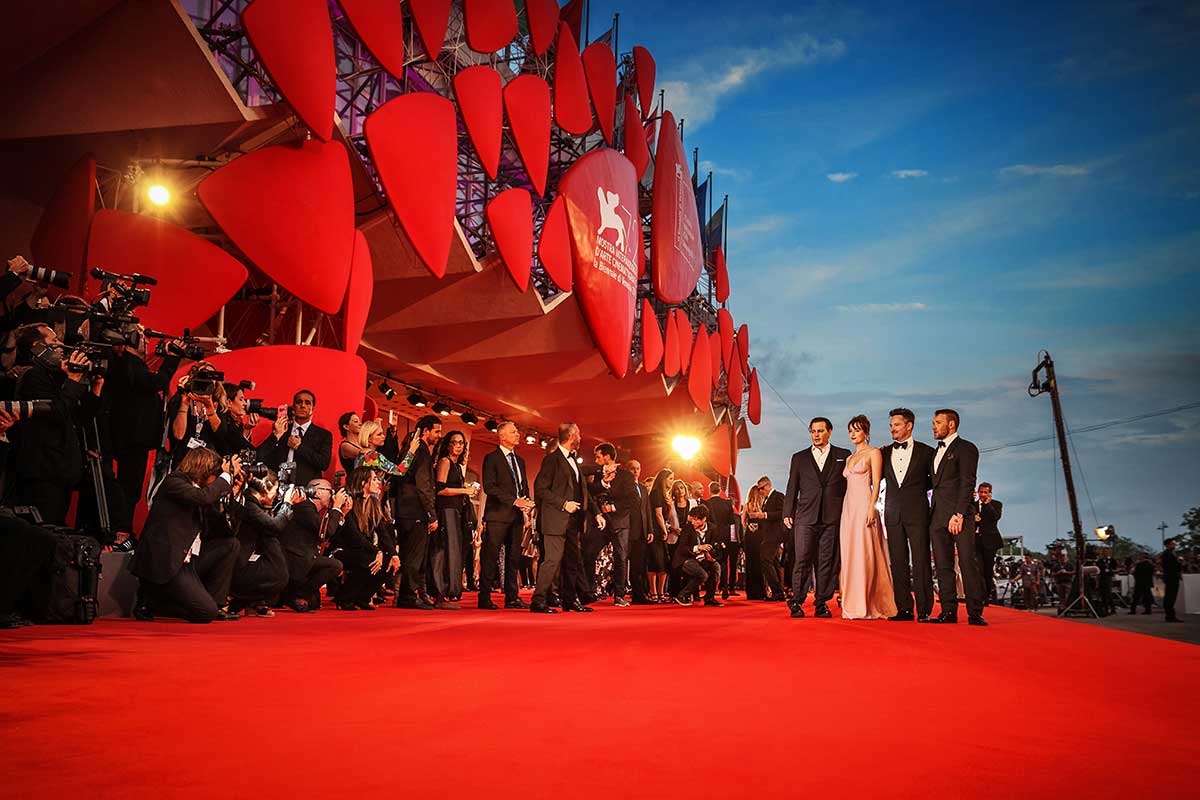 We are halfway through the Venice Film Festival 2017 and right about now is when things get exciting.

Taking off on the 30th of August, a few collateral awards have been given out as well as the special Golden Lion for Lifetime Achievement awards. We’re holding our breaths for the the best that’s yet to come – the Golden Lion for best film.

While we wait, here are 7 things to know about the 74th Venice Film Festival that is bound to give us more Oscar contenders as it had in previous years. 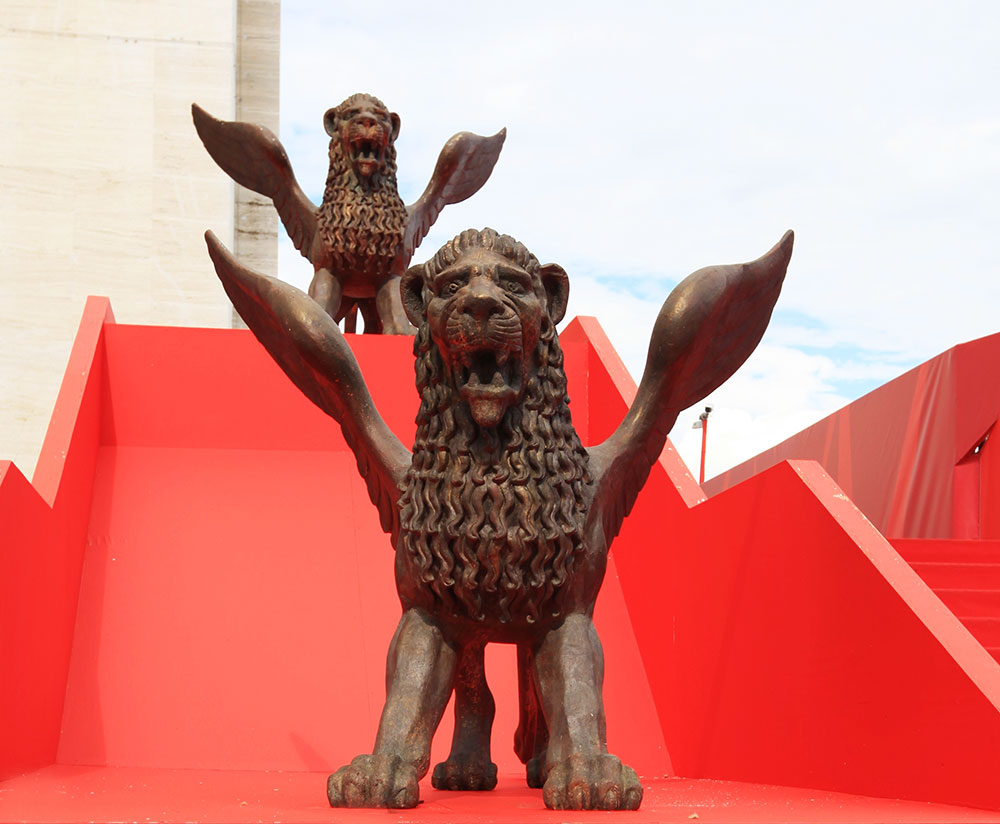 This year, the jury is led by actress Annette Benning, the first time the festival has seen a woman president since Catherine Deneuve in 2006. Lending their skill and experience alongside her are Anna Mouglagis, Michel Franco, Rebecca Hall, Ildiko Enyedi, Edgar Wright, Jasmine Trinca, Yonfan and David Stratton.

The height of the competition boils down to the Golden Lion, for which 21 feature films are in contend this year. They are:

If you had spotted the artist’s name on the list, you didn’t see wrongly. This year sees the first feature film by the Chinese contemporary artist and activist, a piece that’s meant to be a tribute to the flowing tide of humanity.

The festival will also pay homage to Jane Fonda and Robert Redford who will each receive a Golden Lion for their long-standing acting careers.

A new award makes a debut this year – the Franca Sozzani Award – created for the late editor in chief of Vogue Italia, who passed away last December. Julianne Moore will be its first recipient, chosen because “with the same strength and determination of Franca, [she] combined the excellence in art with a strong civil and social commitment.”

Paramount Pictures seems to have set its eyes on winning the Golden Lion, entering the festival with 3 heavyweights – Suburbicon directed by George Clooney, Mother directed by Darren Aronofsky and Downsizing directed by Alexander Payne.

Netflix enters with an Italian original

Netflix enters its inaugural round of contest with an original Italian show Suburra that tells the tale of mobsters and politicians in modern day Rome. Timely! 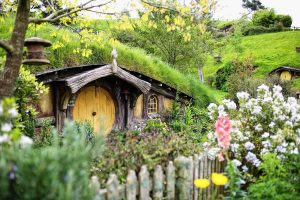