Live like the gallant Starks in Winterfell or the devious Lord Frey in Riverrun through these Westeros-inspired HomeAway properties.

Think you’re a diehard Game of Thrones fan who is drawn to anything inspired by the record-breaking series? Well then, you’d be ecstatic for the chance to experience what it’s like to live like the gallant Starks in Winterfell, or the devious Lord Frey in Riverrun.

In celebration of the premiere of Game of Thrones Season 7, HomeAway®, the world leader in vacation rentals, has revealed a list of seven properties that promise to immerse true GoT fans in the mystical land of Westeros. Now that winter is finally here, it’s about time to start thinking of your next  year-end vacation. 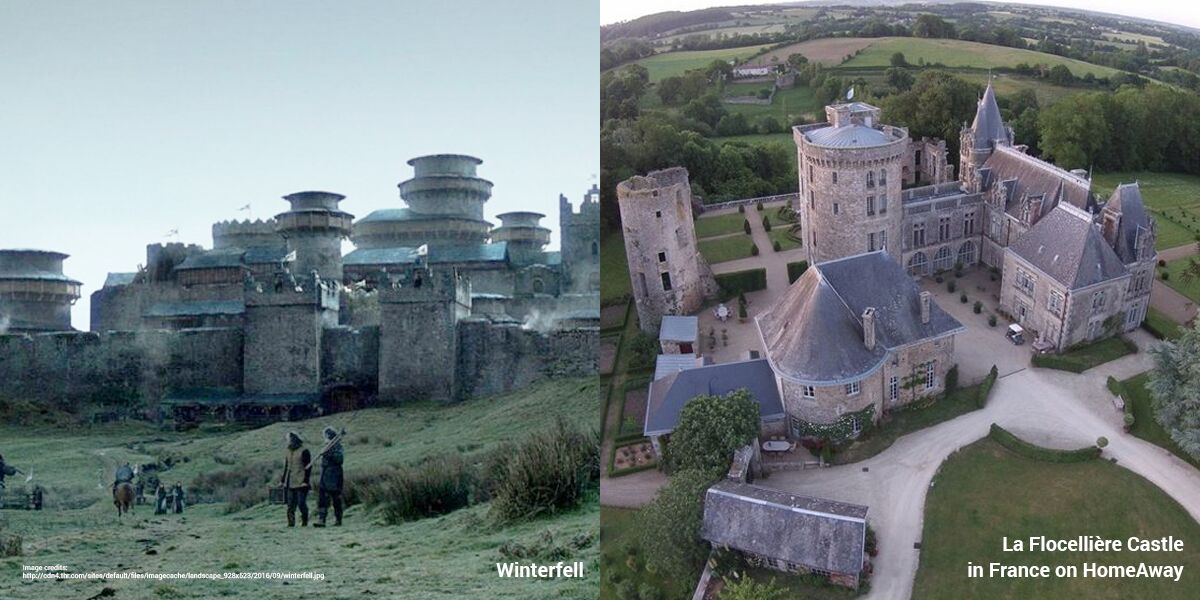 Enthrone yourself as the King of the North in the La Flocelliere HomeAway castle in France – a dead-ringer for Winterfell. Tread through centuries-old stones and candlelit pathways that could easily have housed the noble Starks, though your stay promises to be less spartan with modern amenities like Wi-Fi and washing machines. Perfect for up to 14 guests, you will hopefully live to tell the tale of your time at this Winterfell-inspired property! W homeaway.com 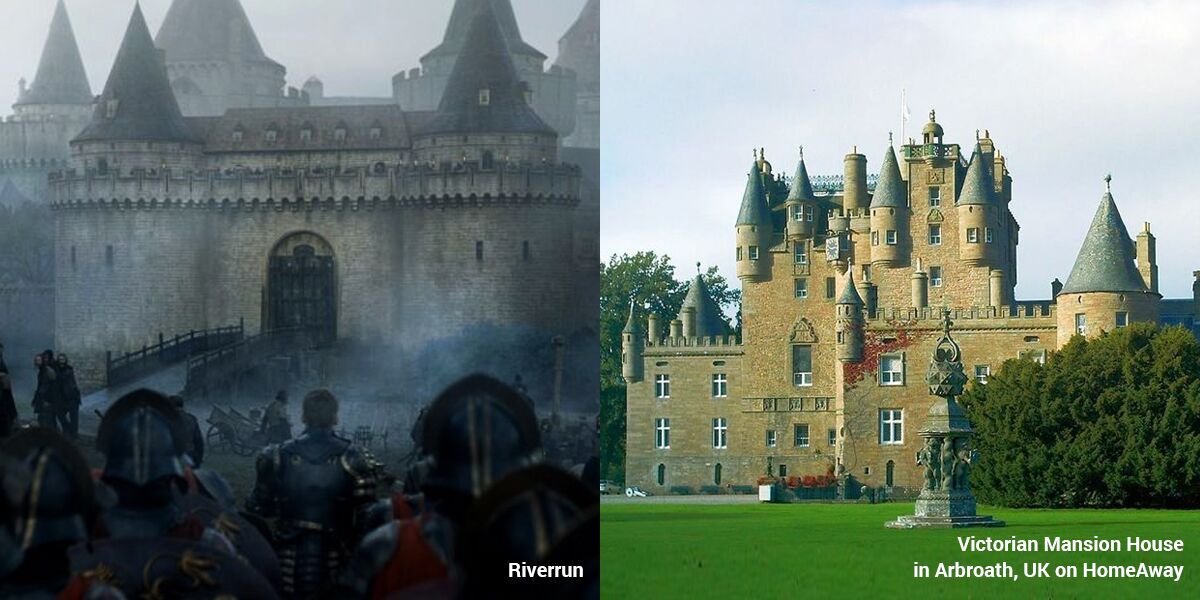 Since the death of Stannis Baratheon, a.k.a the Lord of Storm’s End, it is uncertain who owns the castle. With rumoured spells protecting the castle’s walls, Storm’s End is one of the mightiest fortresses in all of Westeros, withstanding countless sieges from enemies. Stake your claim for the castle by staying at this amazing HomeAway property located in Devonshire, England. W homeaway.com 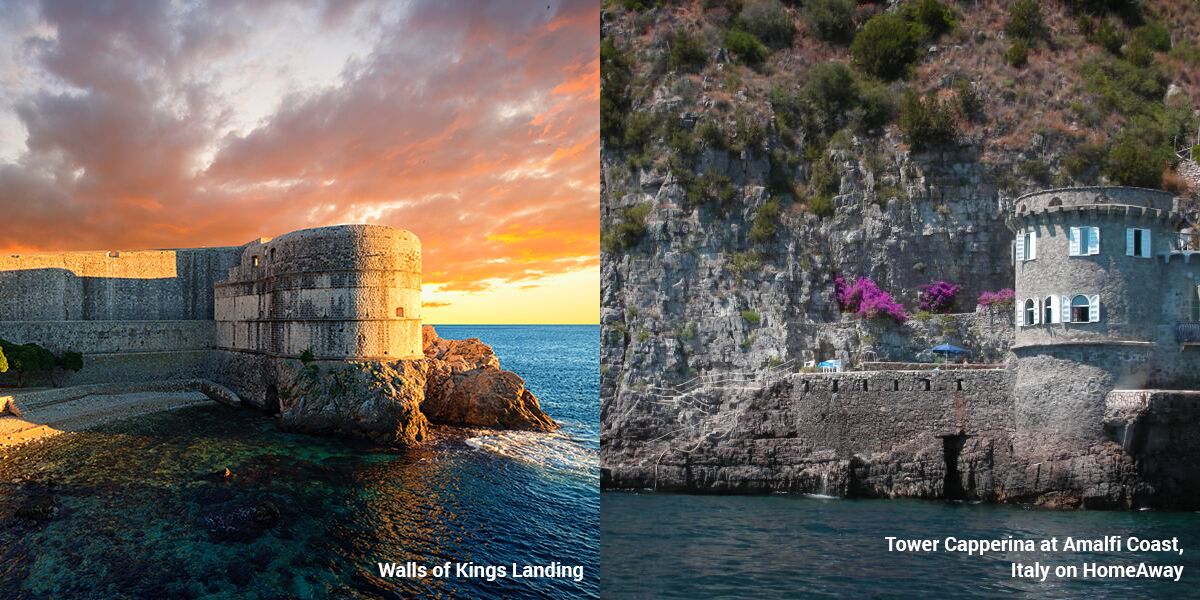 Gazing down from the windows of Tower Capperina in Italy to the pristine seawater below may conjure scenes of the tragic battle at Blackwater Bay, the largest war amongst the Five Kings to date. But like the strong walls of Kings Landing which saved the Lannisters, this HomeAway property will ensure a safe and memorable getaway for a family of four. W homeaway.com 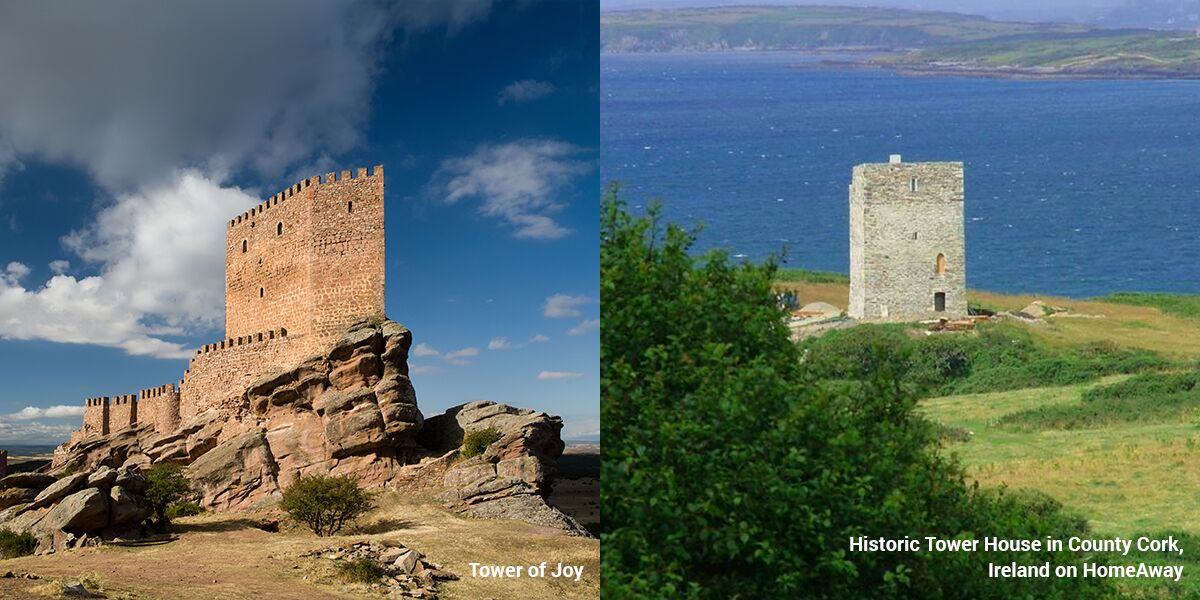 This historic tower house in Roaring Water Bay, Ireland closely resembles the Tower of Joy, where a dying Lyanna Stark entrusted newborn Jon Snow to Ned Stark. Last restored in the year 2000, the medieval tower is over 500 years old, though the designer deliberately kept medieval elements and original building materials as a nod to its heritage. W homeaway.com 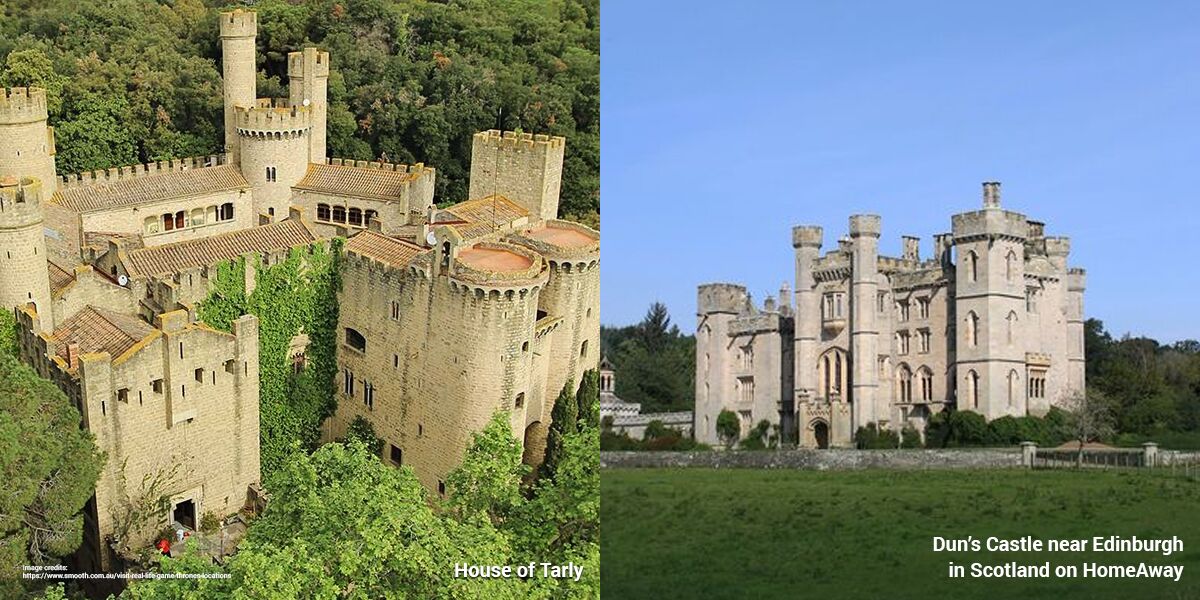 Dun’s Castle, located near Edinburgh in Scotland, bears striking resemblance to House Tarly of Horn Hill, one of the most powerful vassal houses in Westeros. Horn Hill may have only accommodated the Tarly family of five, but this HomeAway listing can host up to 23 guests in its 12 bedrooms. W homeaway.com

Featured only as a background in one of the scenes, the temple in King Renly’s Camp may be all but a faint memory to GoT fans. However, it is one of Northern Ireland’s most photographed sights, with two nearby beaches set up as filming locations for Dragonstone and the Dorne Coast. While staying at the temple is not an option, HomeAway has the perfect alternative: The Geodesic Dome in West Virginia, which boasts a similar circular structure. The property sleeps up to 14 people and features massive stone fire places and a cozy atmosphere that will keep you warm as winter finally arrives. W homeaway.com 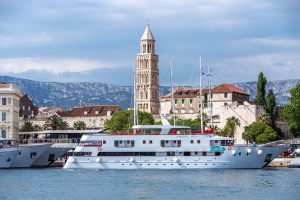 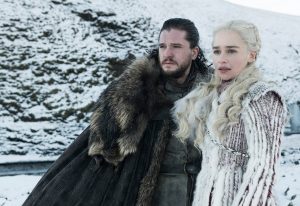 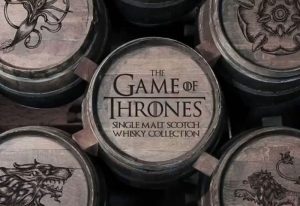 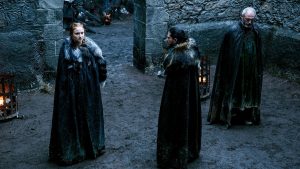