Come what may in 2020 – and we’ve seen a lot happening so far this year – there’s always a reason to sip on a glass of wine. Penfolds has something to help you keep your sanity in check with its 2020 collection, and it has already gotten raving reviews from acclaimed wine critic James Suckling, as well as other revered sommeliers and publications.

“Not playing to flagship favourites, but the 2016 Grange may politely nudge the classic 2004 and 2010. It would be brazen to rank any further back into the last millennium,” said Penfolds chief winemaker Peter Gago.

During a recent tasting, the wine icon achieved an astounding perfect score of 100 points from one of the world’s most esteemed wine magazines, The World of Fine Wine, and 99 points from Robert Parker. Expanding on its success, Penfolds has released the g4 – a new expression of the Grange DNA from a blend of the favourite 2002, 2004, 2008 and 2016 vintages.

Besides the Grange, the collection includes the 2018 Bins which claim to rival any other Bin the brand has released in the last half-century. The 2018 Bin 389 Cabernet Shiraz makes its debut in conjunction with its 60th anniversary, offering a harmonious, balanced and focused red wine with a universal appeal that has earned the nickname of “Baby Grange”.

Meanwhile, the Bin 169 Coonawarra Cabernet broadens the cabernet stable with its contemporary expression of the fruit, released only in exceptional years. Another exemplary red vintage is the 2017 St Henri, arriving with a unique, textured framework with silky, polished tannins.

For fans of white, there are four blends to excite your senses: the 2019 Bin 311 Chardonnay (“an awakened and enlightened blend,” according to Gago), 2018 Yattarna, 2018 Reserve Bin A Adelaide Hills Chardonnay and 2020 Bin 51 Eden Valley Riesling.

The following Penfolds Collection 2020 wines are currently available in Malaysia*: 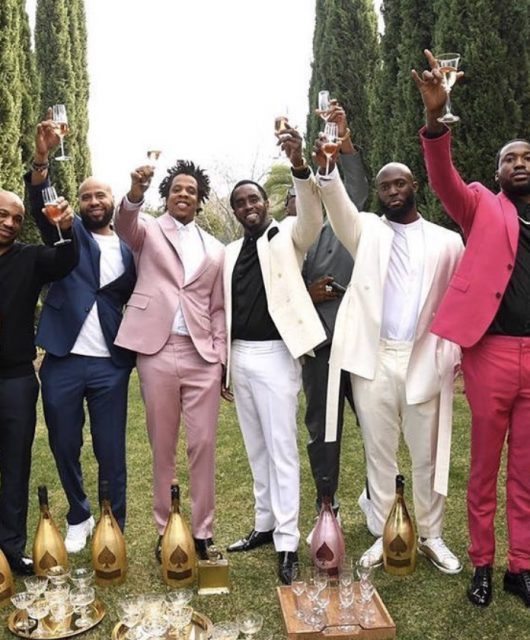 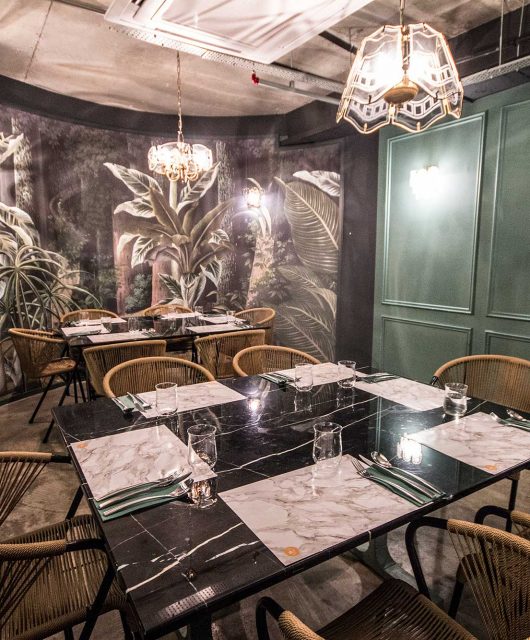 Define:food is revolutionising bespoke dining, right down to the pricetag 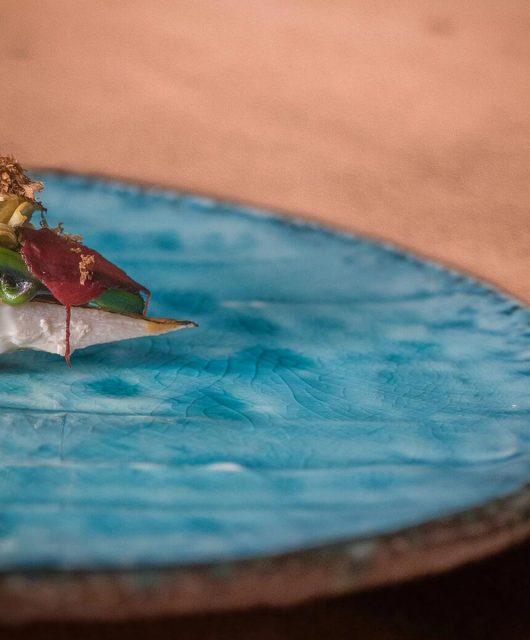 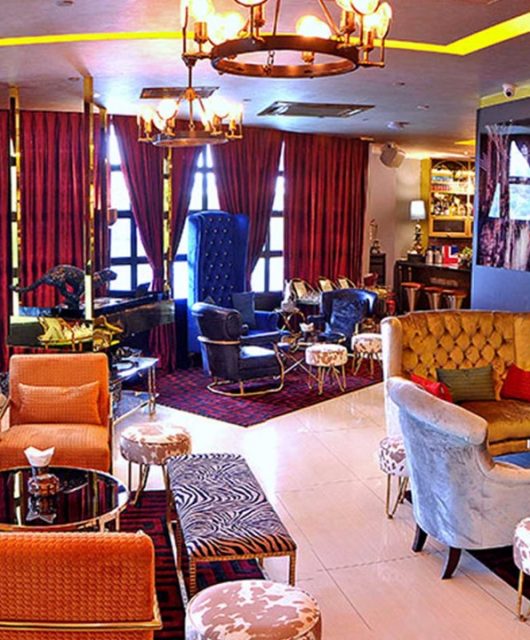 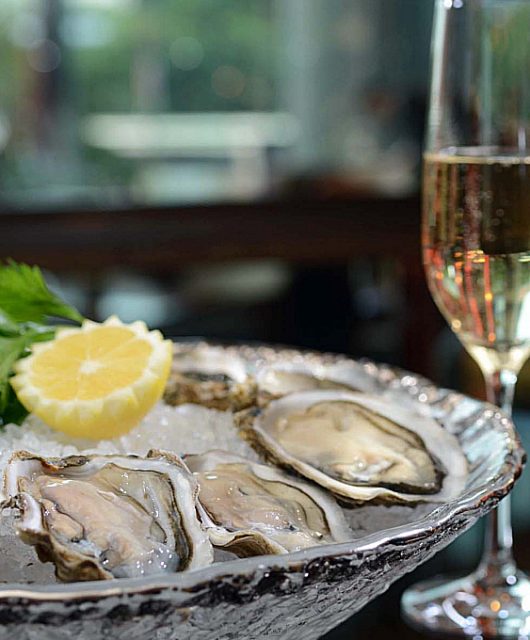