“I hope that people remember me not just as a good businesswoman but as a great friend — and a heck of a lot of fun.” – Kate Spade 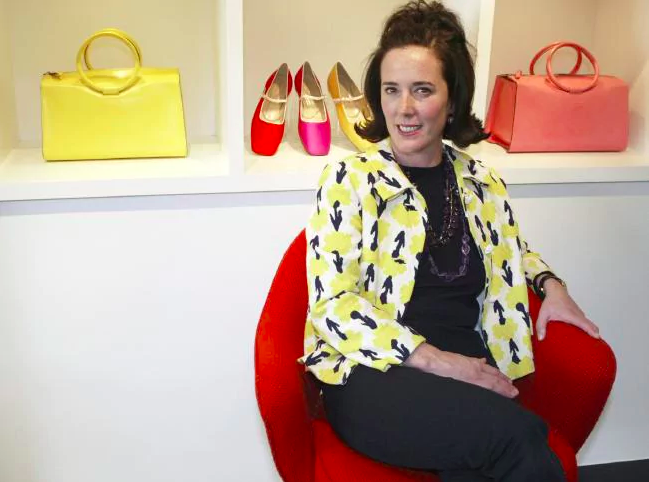 On Tuesday, designer Kate Spade, who founded the eponymous accessories brand Kate Spade New York, was found dead in her apartment of an apparent suicide. She was 55 years old.

Although things are painting a morbid scene of the designer’s final hours, that is the last way she wants to be remembered, according to the interview she did for the 2002 Glamour Women of the Year awards.

“I hope that people remember me not just as a good businesswoman but as a great friend — and a heck of a lot of fun,” she had said.

And a lot of fun she and her brand of bags and accessories left us, a feat she continued with her new line Frances Valentine after she sold off her shares in Kate Spade in 2006.

Her brand’s classic designs which encouraged many a fashion expression with preppy silhouettes, upbeat slogans and bright, joyful colours stood out on their own and made impressions on varying generations of fashionistas. Here’s what we learned the most. 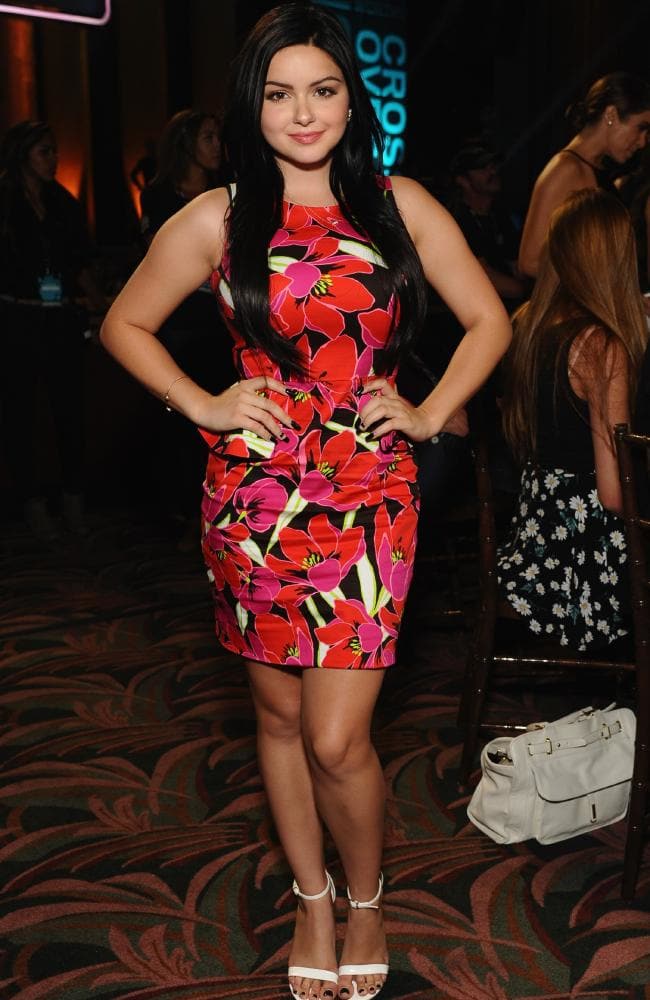 Florals aren't only for spring

Florals aren't only for spring

And neither are bright fun colours and unapologetic prints. They're for anytime, anywhere, so wear them as you please. (Actress Ariel Winter at the 2014 Young Hollywood Awards in a Kate Spade dress. Picture: Stephanie Keenan/Getty Images) 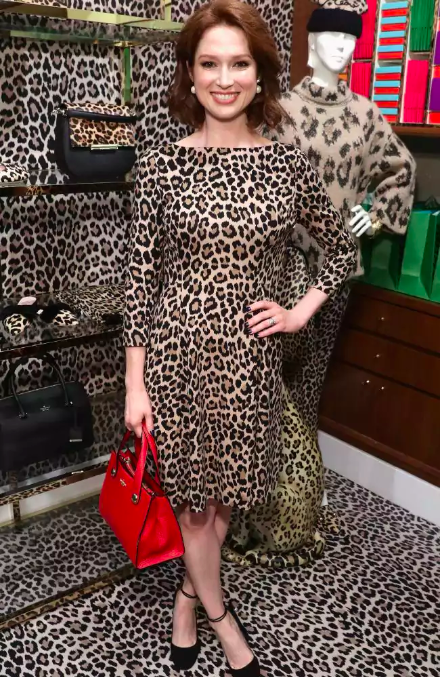 Don't be afraid to unleash your inner animal

Don't be afraid to unleash your inner animal

Whether you're pretty as a flower or as fierce as a lion, there's a Kate Spade number to express your spirit animal. (Actress Ellie Kamper in a leopard print Kate Spade Dress in New York. Photo: Cindy Ord/Getty Images) 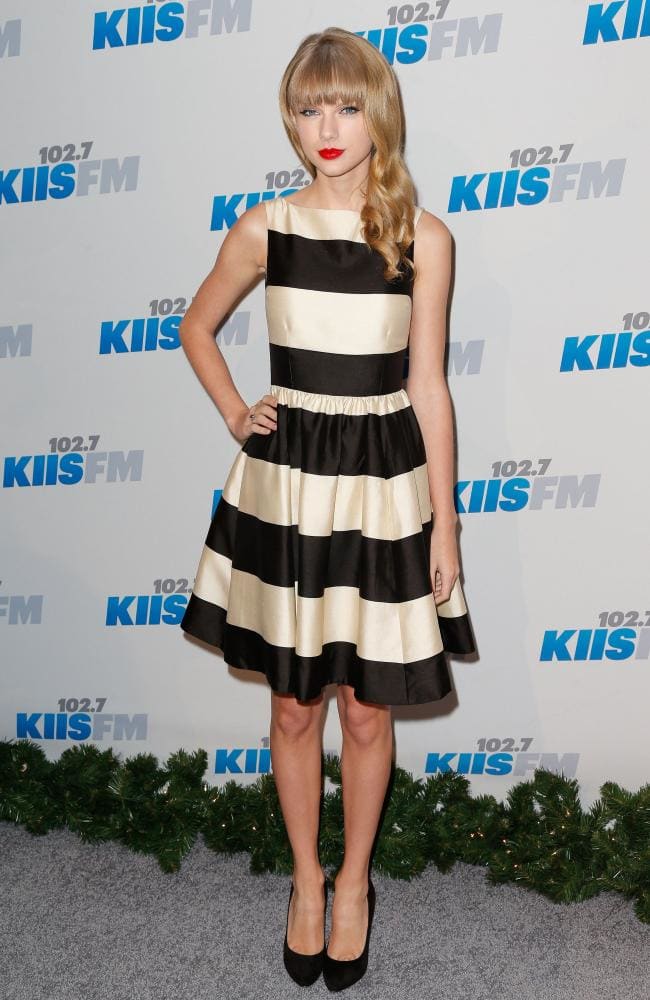 Black and white can be fun too

Black and white can be fun too

Monochrome does not mean monotonous - inject a bit of fun with a playful silhouette and mix things up with stripes or colour blocking. (Singer Taylor Swift at the 2012 KIIS FM Jingle Ball in a Kate Spade dress. Photo: Imeh Akpanudosen/Getty Images) 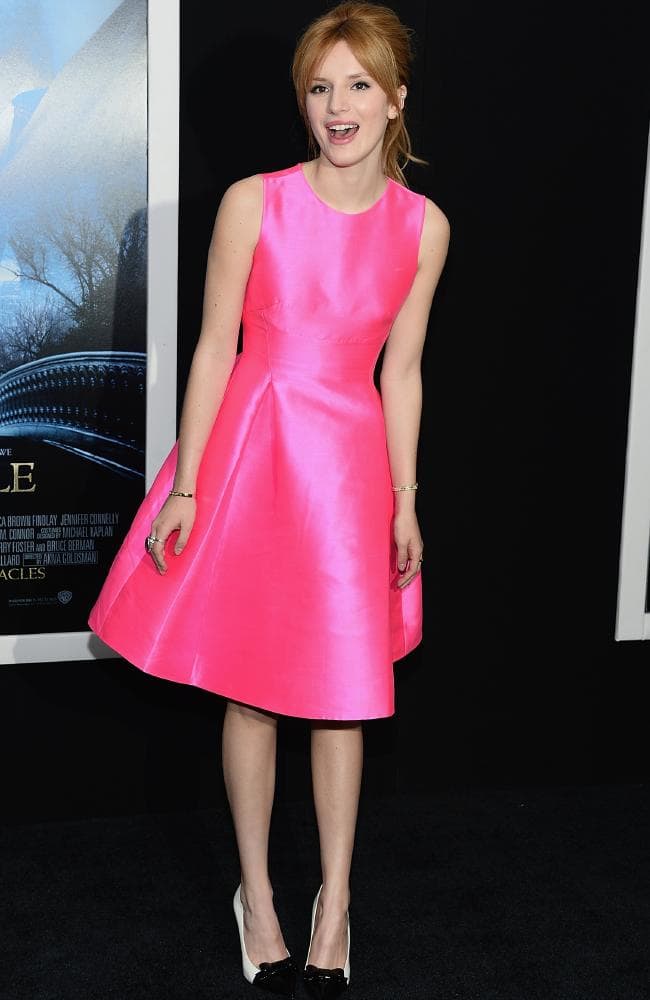 Life's too short to stick to safe and conventional colours. Wear it loud and wear it proud if you have a favourite colour! (Actress and singer Bella Thorne at the 2014 film premiere of 'Winter's Tale' in a Kate Spade dress. (Photo: Dimitrios Gambouris/Getty Images) 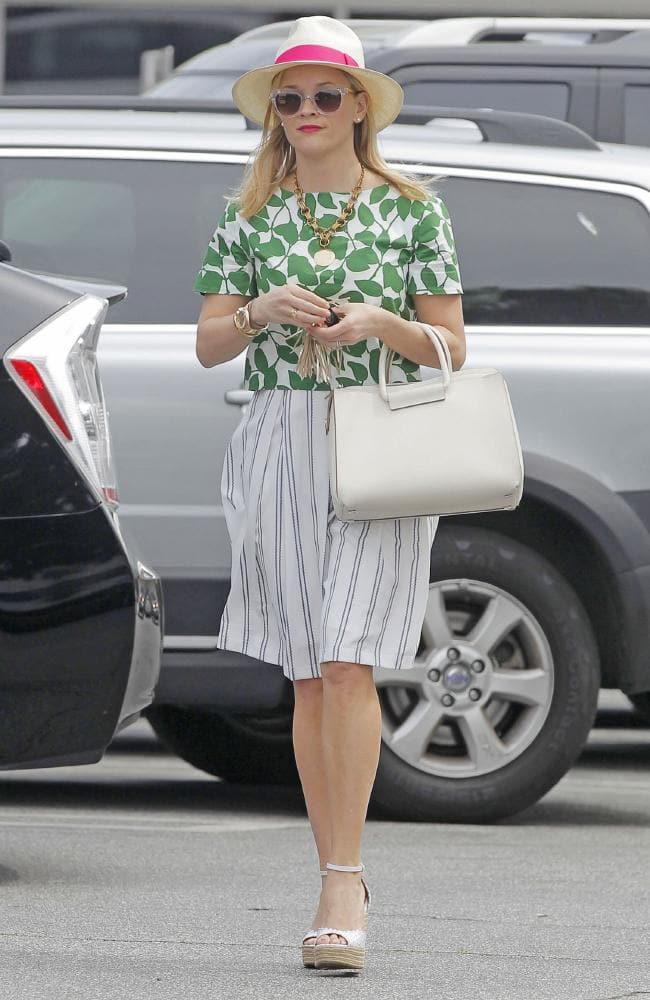 There are no rules when it comes to mixing and matching - do as you please whether it is stripes on spots on prints on colour on monochrome. Why not all? (Actress Reese Witherspoon in a Kate Spade top in LA. Photo: Bauer-Griffin/GC Images) 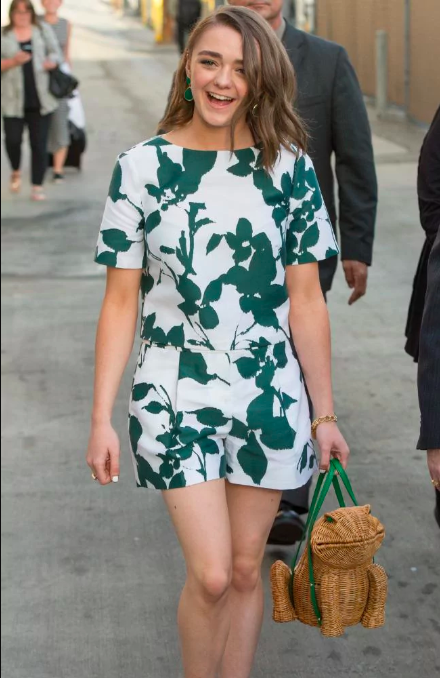 Be bold with your accessories

Be bold with your accessories 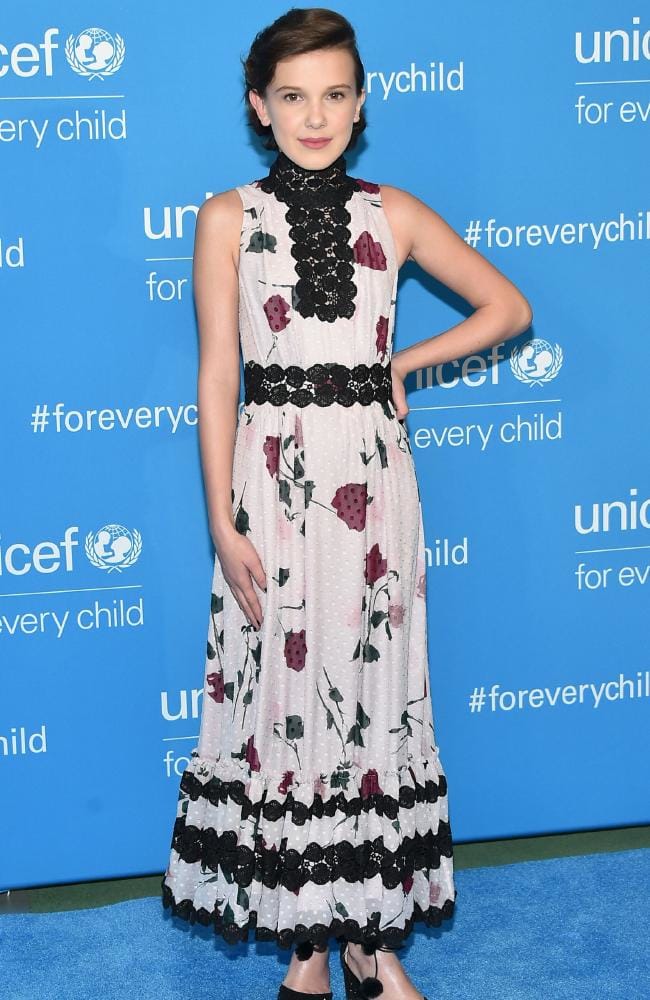 You can be as demure as you want

You can be as demure as you want 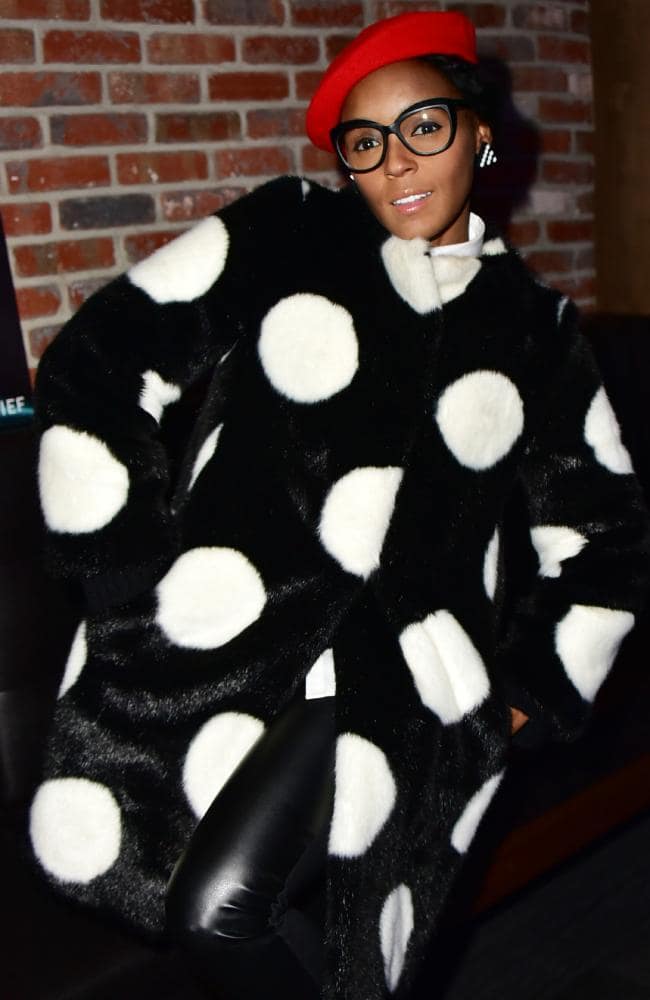 Or as loud as you want

Or as loud as you want

You do you. (Singer Janelle Monae At Pepsi's 'The Sound Drop' in a Kate Spade coat. Photo: Brian Killian/Getty Images) 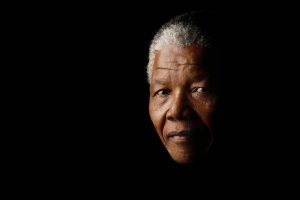 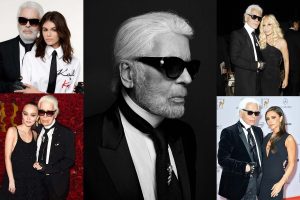 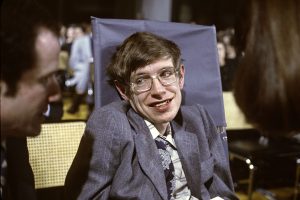 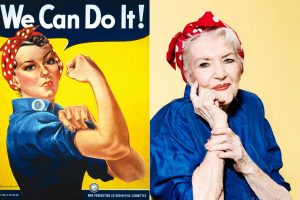 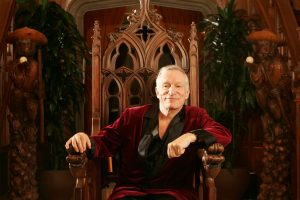